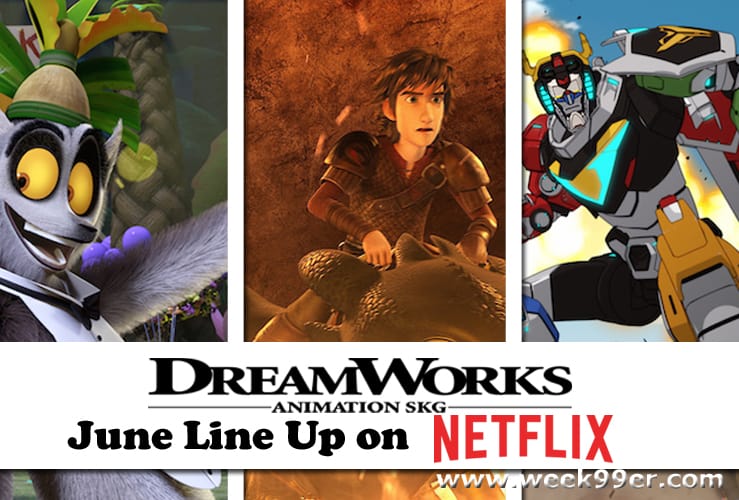 Summer is heating up, and we’re not just talking about the temperatures outside. This summer, DreamWorks Animation is bringing back two of their fan favorite shows and an all new show premiering on Netflix with more to come next month as well. There’s a lot for your kids to tune into on rainy days or to continue their favorite shows – you’re going to love watching the shows with your kids – check out what you’re going to be binge watching next. 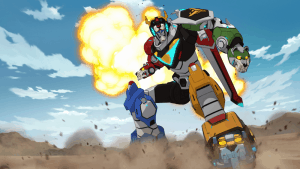 We’ve been talking about this one a lot, because let’s face it – it rocks! This Anime style reboot of our childhood favorite from the 80’s is going to be one you’re going to want to watch over and over again.

From days long ago, from uncharted regions of the universe comes the Netflix Original Series, VOLTRON LEGENDARY DEFENDER! DreamWorks Animation reimagines one of the most popular fan-favorite shows of all time in this all-new comedic action-packed show from executive producer Joaquim Dos Santos (The Legend of Korra, Avatar: The Last Airbender) and co-executive producer Lauren Montgomery (The Legend of Korra).

Five unsuspecting teenagers, transported from Earth into the middle of a sprawling intergalactic war, become pilots for five robotic lions in the battle to protect the universe from evil. Only through the true power of teamwork can they unite to form the mighty warrior known as VOLTRON LEGENDARY DEFENDER. 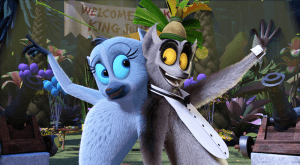 Who doesn’t love the goofy antics of King Julien and his lemur friends? This show is full of mischief, goofiness and music. Get your little ones up and dancing with the new season!

In Season 3, everyone’s favorite lemur, King Julien, brings back the party with Mort, Maurice, and Clover in fun-filled adventures in Madagascar! King Julien sets sail on a wild ride when he is held captive by pirates, performs a booty-shaking dance recital and competes in the Jungle Games. Mort is abducted by aliens, Clover discovers “fast food”, Julien’s needy parents show up and so much more in this Emmy Award winning original series! 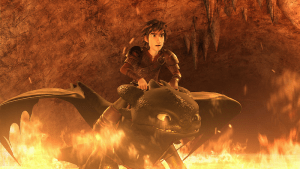 We all love Hiccup and Toothless, and the adventures to find new Dragons. So we’re excited to see That DreamWorks Dragons: Race to the Edge was given a third season, new adventures, dragons and of course foes are waiting for us in this season!

Hiccup and Toothless are back along with your favorite Dragon Riders in an all-new action-packed Season 3 of DREAMWORKS DRAGONS: RACE TO THE EDGE. The high-stakes continue as the Riders advance in their hunt for Viggo, Ryker and their expanded Dragon Hunter army. Tune in as the Riders encounter new dragons, a seemingly reformed Dagur, an underground Dragon Fighting arena, and learn along the way that Viggo has a Dragon Eye and dragon fortress!

Tune into Netflix for these great new shows when their all new seasons are released!