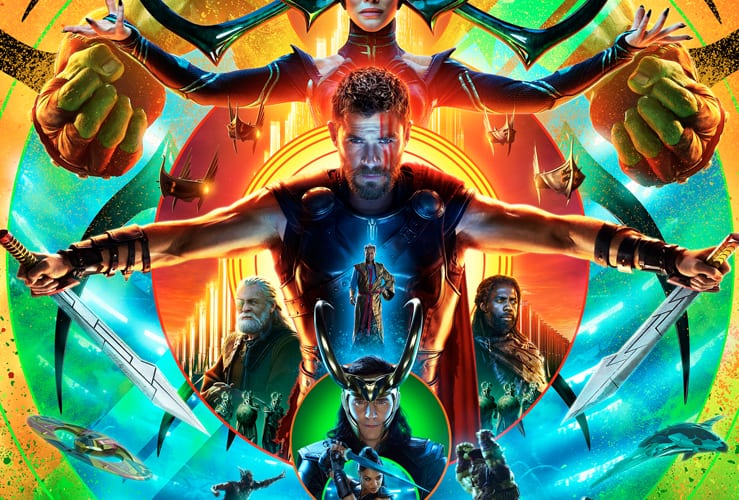 There hasn’t been a a Marvel movie release we haven’t liked yet, but we haven’t been as excited about an upcoming title like we are about Thor: Ragnarok. The movie brings back our favorite galactic brothers – Thor and Loki in an all new adventure. Women everywhere are swooning at the images of both of the Chris Hemsworth and Tom Hiddleson, in this action packed new movie. There have been so many new release for this title and fans are going crazy for them. Check out the new poster, the trailer and some stills from the upcoming film – we’ll be there opening weekend!

Check out the New Thor: Ragnarok Poster and some amazing images from the movie: 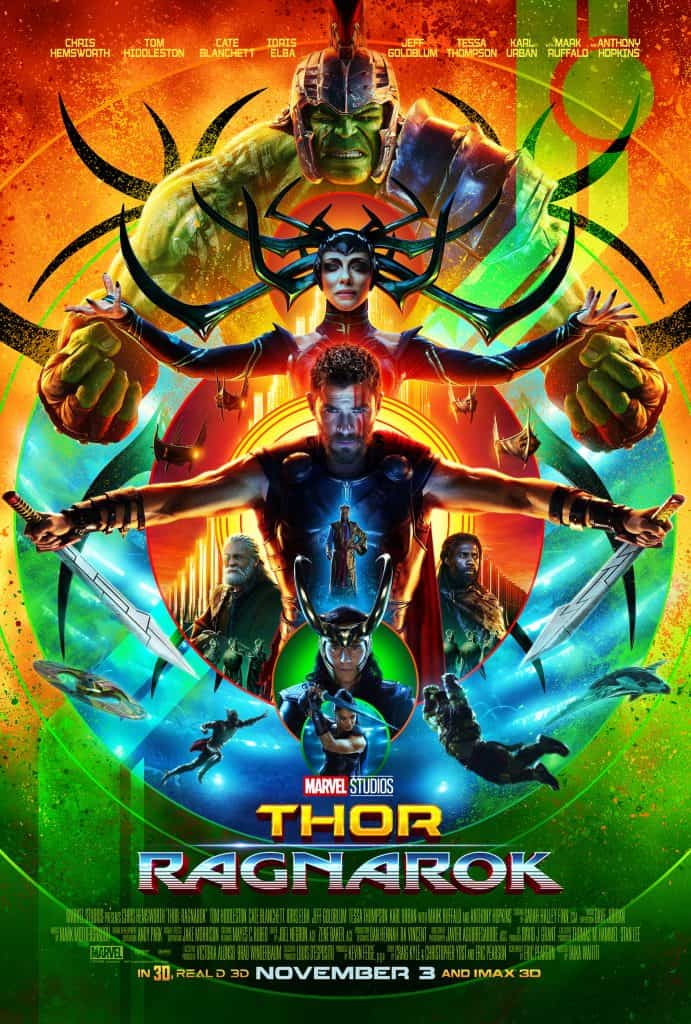 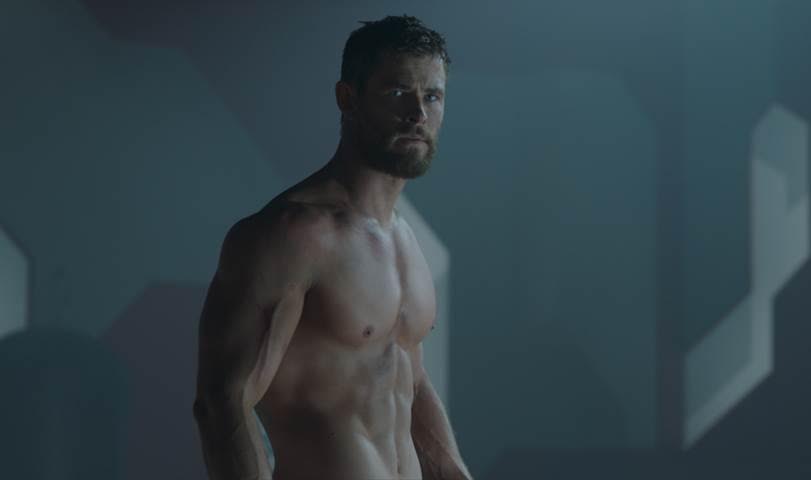 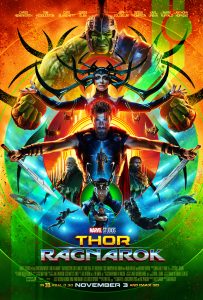