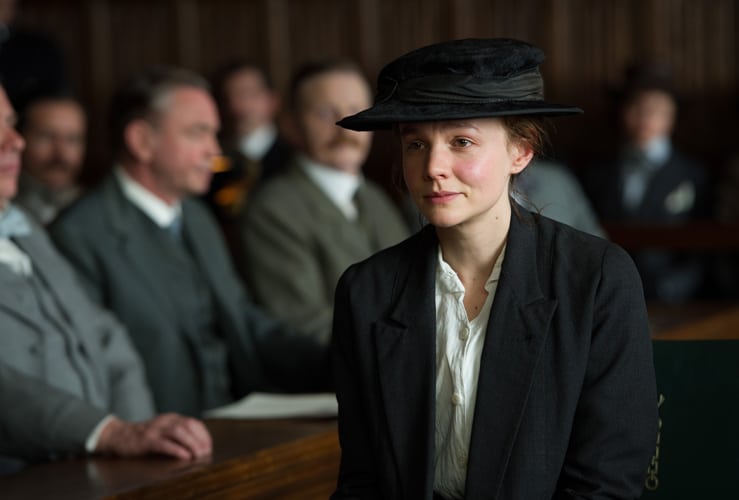 What does the right to vote mean to you? Without the Suffragette movement, we wouldn’t have that right. Today we take that right for granted, and often skip voting because we don’t want to. But before the Suffragette movement, women weren’t allowed to vote at all, their voices weren’t allowed to be heard even though they were able to work and do other things. 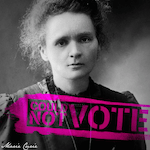 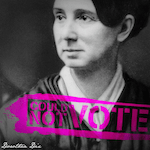 In 2020 the US Government is making a big change to something we’re use to seeing all the time – the face of the $10 bill. The new bill will feature a famous woman in history, and right now the front runners are women we all know from history books like Susan B. Anthony, Eleanor Roosevelt and many others. They haven’t announced who will be on the note, but it will celebrate a woman who made changes. This new $10 bill will join the changing face on the $20 which Harriet Tubman has been voted to replace Andrew Jackson on! 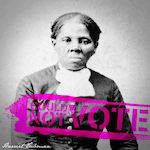 Throughout the years, women have been making changes, and Suffragette is featuring one of the most pivotal parts in the women’s right movement in history. Check out the strides in history women have made in science field!

WOMEN’S FIRSTS IN THE SCIENCES

There are so many amazing things women have done since the Suffragette movement, and many more to come. We’re excited to check out Suffragette when the movie makes it to our area, but until then – check out the new clip from the movie below!