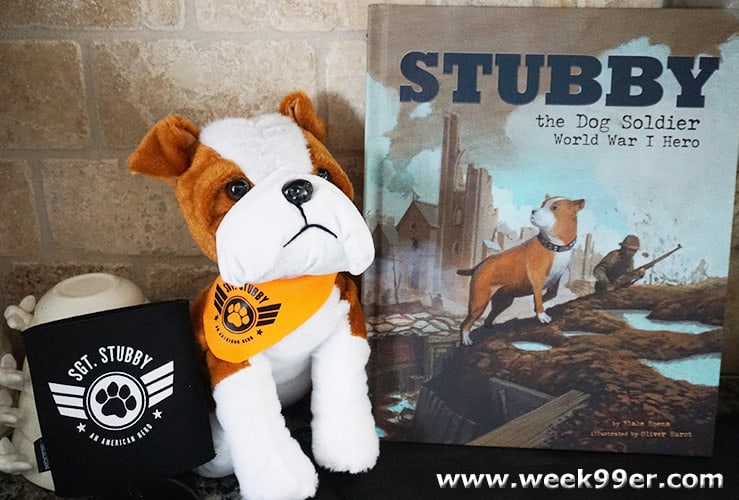 In school, when we learn about the wars of the past we don’t hear too much about those involved. Occasionally we may hear a story from a hero, but usually those are from people we know first hand. But did you know that on the front lines were dogs as well? One of the first dogs that was awarded for his heroism was Stubby and this year to celebrate National K9 Veterans Day, we are honoring him. Today we’re honoring the day when the U.S. military officially recruited its first Military Working Dog – then called the U.S. Army K9 Corps – in 1942 by telling a bit of his story and hosting a fun giveaway all about Sgt. Stubby!

As documented in history books but largely forgotten today, the heartwarming CG-animated feature Sgt. Stubby: An American Hero from Fun Academy Studios, based on the incredible true story of the unbreakable bond between a young Soldier and a stray dog, is coming to theatres across the U.S. on April 13!

For his valorous feats, Stubby is still recognized today as the first dog promoted to the rank of Sergeant in the U.S. Army, and the most decorated dog in American history! Set against the backdrop of America’s entry into World War I, this CG-animated feature shows the world that the greatest heroes can come from the unlikeliest of places. 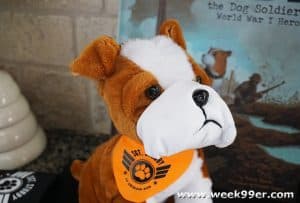 Beyond his military exploits, Stubby’s status as an adopted stray has resulted in nearly a century of recognition by animal rescues and welfare organizations and Fun Academy has partnered with more than 70 regional and national animal organizations across all 50 states to shine a light on the human-animal bond and the amazing things adopted animals can do when given a chance in life.

Check out the fun FREE ACTIVITY PACK at www.StubbyMovie.com for more fun facts about Stubby plus some exciting activities, including making your own origami Stubby, a maze, coloring sheets and more! 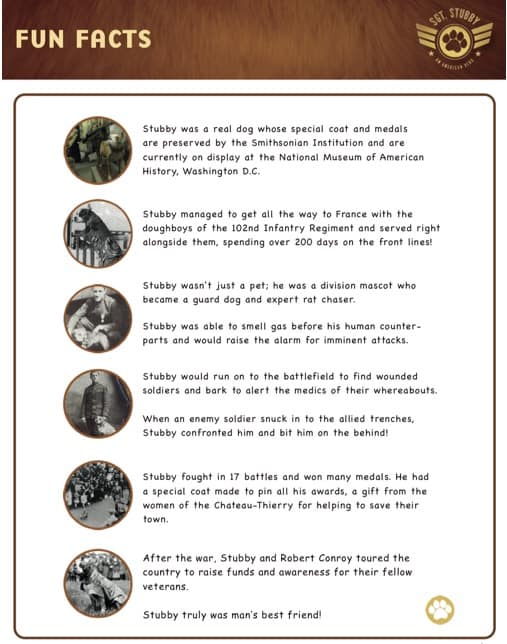 About Sgt. Stubby: An American Hero:

Opening April 13 on approximately 3,000 screens across the U.S. and Canada and coinciding with the year-long 100th commemoration of the United States’ role in the “War to End All Wars,” Sgt. Stubby: An American Hero tells the story of Army “doughboy” Robert Conroy (Logan Lerman) whose life is forever changed when a little stray dog with a stubby tail wanders into a training camp in New Haven, Conn.  Conroy gives his new friend a meal, a name, a family and the chance to embark on an adventure that would define a century. 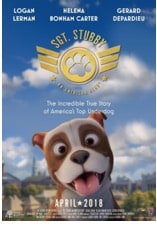 One of our readers will win a Stubby the Soldier Dog Prize Package. What can you win?

How Can You Win?
Enter to win with the form below. Did you know the story of Stubby the War dog and will you go see his story in theaters? or Who would you share this story and prize package with? If you do not do this entry – you will not win! So make sure you leave a comment and then enter using the form below!