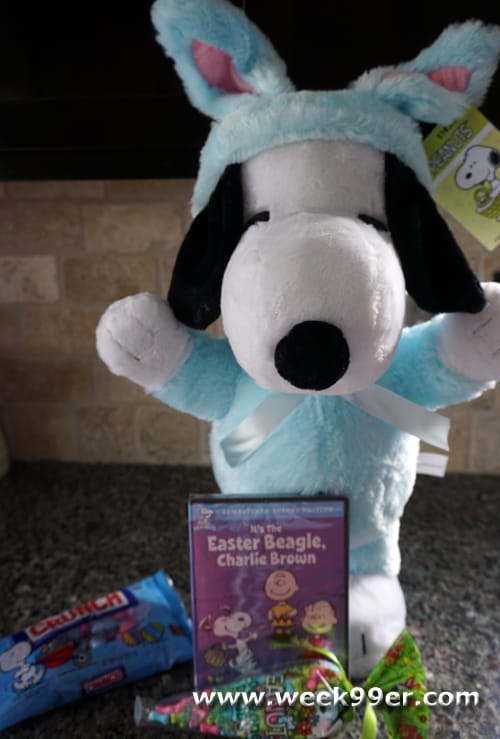 Easter is right around the corner and of course we’re celebrating with Peanuts! They sent us a great Easter package for the holiday, and one to give to a reader all to get ready for spring, Easter and of course the Easter Beagle!

We love including Snoopy and the Peanuts gang into our holidays and traditions, but none of that would be possible without the original Peanuts comic strips.

How did the Easter Beagle get started? 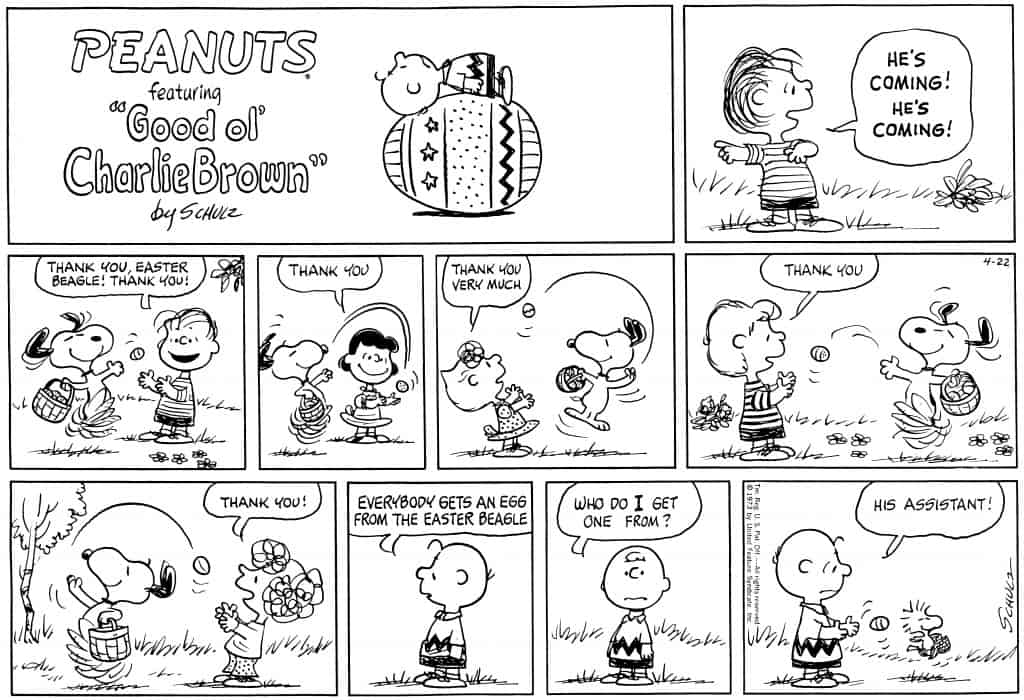 We agree with Schulz and absolutely love the Eater Beagle, and bringing him in our home for the holidays as well! You can bring the Easter Beagle into your family traditions too by entering to win this great prize package of your own! 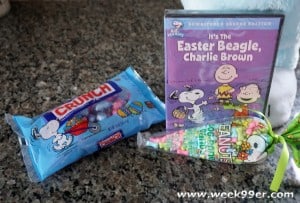 This year, the Easter Beagle will have a variety of goodies for you in his overflowing Easter basket, including:

84 thoughts on “Celebrate Easter with Peanuts and Snoopy! #EasterBeagle”