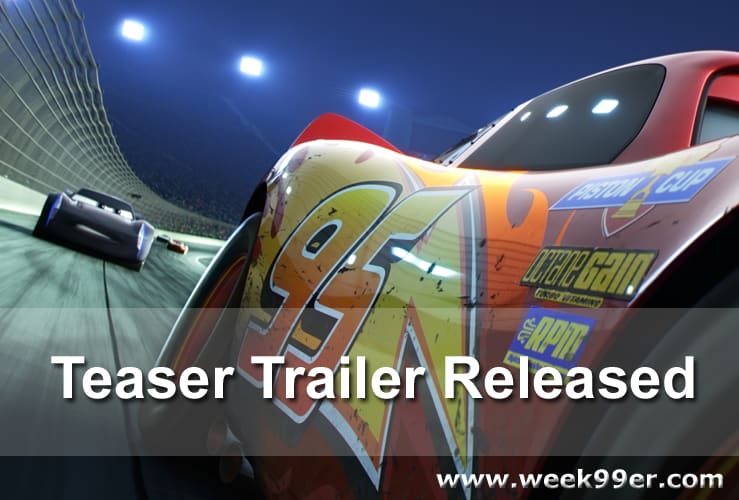 Lightning McQueen and Mater have been a huge part of our family since the first Cars movie was released. Today Disney and Pixar just released the teaser trailer for Cars 3. Since the first Cars movie released the graphics have improved greatly. The teaser trailer gives us a glimpse at Lightning, and parts of a crash. We don’t know what’s going on – what the result is, or which of our other favorite characters we’ll see in the next movie.

One thing is for sure – a great movie and probably some tears in the upcoming Pixar film. What do you think is going to happen? Check out the Cars 3 Teaser Trailer and let us know!