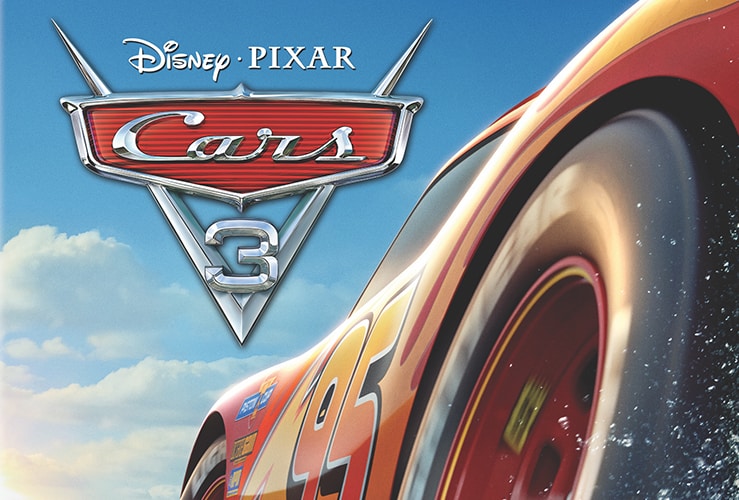 Lightning McQueen is racing home, and you’re going to love this new adventure with all of your favorite characters as well as a few new ones. Cars 3 may be the best in the series, and we’re excited to have the it coming home on blu-ray and DVD just in time for the holiday season. Disney and Pixar present CARS 3, a fast-paced new tale of Lightning McQueen, his classic CARS friends and a new spirited trainer Cruz Ramirez! Lighting finds himself pushed out of racing by a new generation of faster and younger cars and goes on a journey to discover where he belongs in this new type of high-octane competition. CARS 3—the third film in the now-iconic CARS film franchise—will cruise home Digitally in HD and 4K Ultra HD™ on Oct. 24 and Blu-ray 4K Ultra HD™ & Blu-ray™ on Nov. 7!