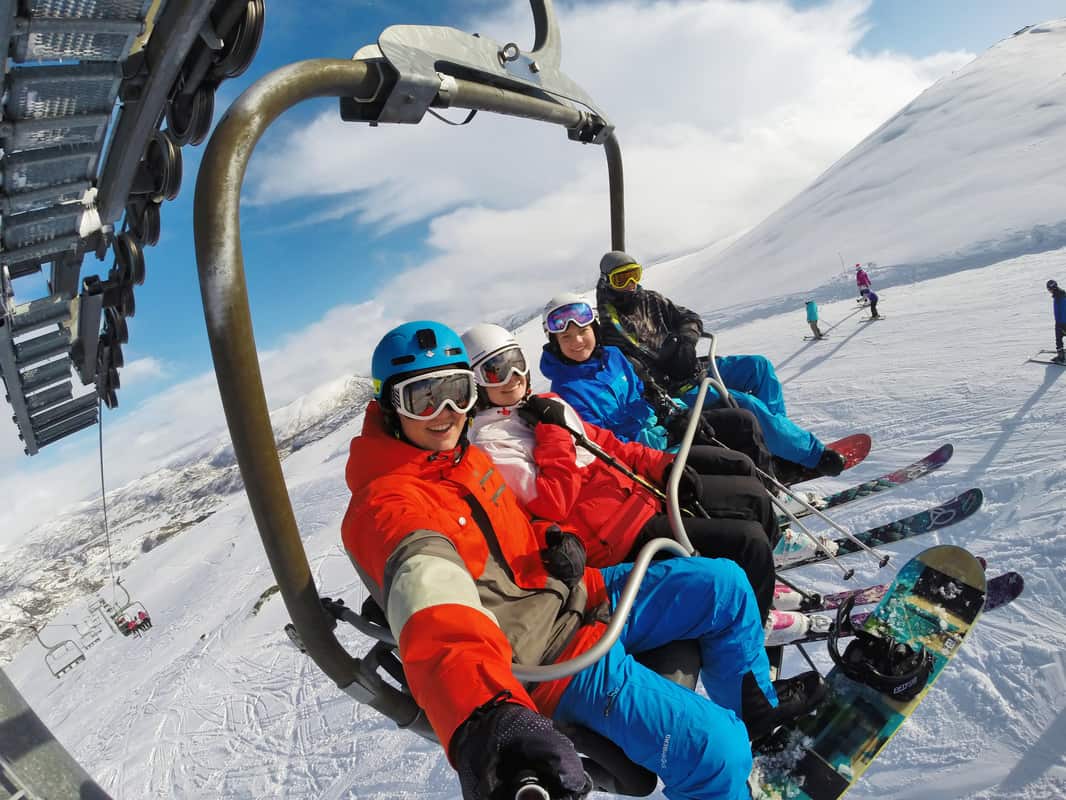 Life passes us by in the blink of an eye, and no matter what we try we may miss some great moments. With our phones and cameras we capture a lot of moments as they happen, but it’s hard to get some of those fast paced moments while they’re happening so we can relive those moments over and over. Traditional cameras don’t always get the job done, and that’s where GoPro Cameras fit in. This holiday season Best Buy has a selection of great GoPro camera options and they asked me to talk about them and what they can do to help capture life as it happens. 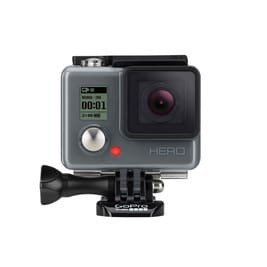 The first new option is the GoPro HERO: Featuring high-quality 1080p30 and 720p60 video, and 5MP photos up to 5 fps, HERO captures the same immersive footage that’s made GoPro one of the best-selling cameras in the world. 12x more powerful processor with 2x faster video frame rates.

GoPro Cameras are great mounted on a tripod, on a helmet or even on special mods. Not only will they capture high quality videos but you can pull awesome stills from them to frame on your wall. 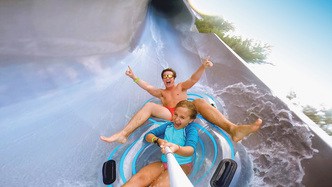 I always drool over the GoPro cameras when I see them in the store. One of the best features are their durability, and when in their cases – they’re waterproof! Just imagine taking it down the next water slide or even out skiing. Capture that next snow ball fight or even climb a waterfall. 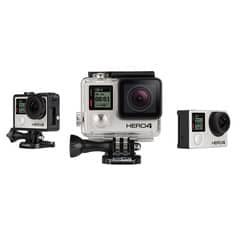 You can even check out the new GoPro HERO4 Black: the most advanced GoPro ever, featuring improved image quality and a 2x more powerful processor with 2x faster video frame rates, HERO4 Black takes award-winning GoPro performance to a whole new level.

With the same perks as the Hero, you can take the Hero4 on the go and expect to catch fast paced activities. Strap it on the front of the soap box derby car and watch it go, or take it with you to catch your full experience of that next roller coaster and more! 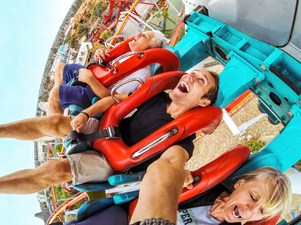 There’s a lot a GoPro can do, and until recently it always appeared to be the option for people doing extreme sports or with a large budget. But GoPro is breaking into the family market, making it more affordable to capture those moments as they happen. Their new models start at about $130, and are durable as well as water proof! Priced lower than other comparable models on the market, it puts it at the perfect price for the holidays or to stuff a stocking with! 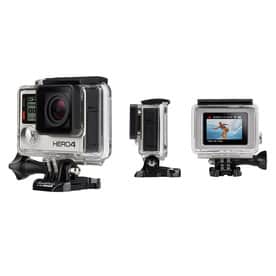 There also the new GoPro HERO4 Silver: the first-ever GoPro to feature a built-in touch display. Controlling The camera, playing back footage and adjusting settings is ultra-convenient -just view, tap and swipe the screen. With 1080p60 and 720p120 video, and 12MP photos at a staggering 30 frames per second, HERO4 Silver combines powerful, pro-quality capture with the convenience of a touch display.

No matter what your budget is, GoPro is now offering a great action cameras. For more information on these great new GoPro cameras check out the Best Buywebsite. Are you ready to start capturing life as it happens – not just stills of moments that have passed by? You can check out all of these cameras in person at your local Best Buy!

The reviewer has been compensated in the form of a Best Buy Gift Card and/or received the product/service at a reduced price or for free.

Upgrade Your Walls and Decor with a BOGO on Canvas Prints

Swim Into a Good Deal with 10% off Swimmable Mermaid Tails