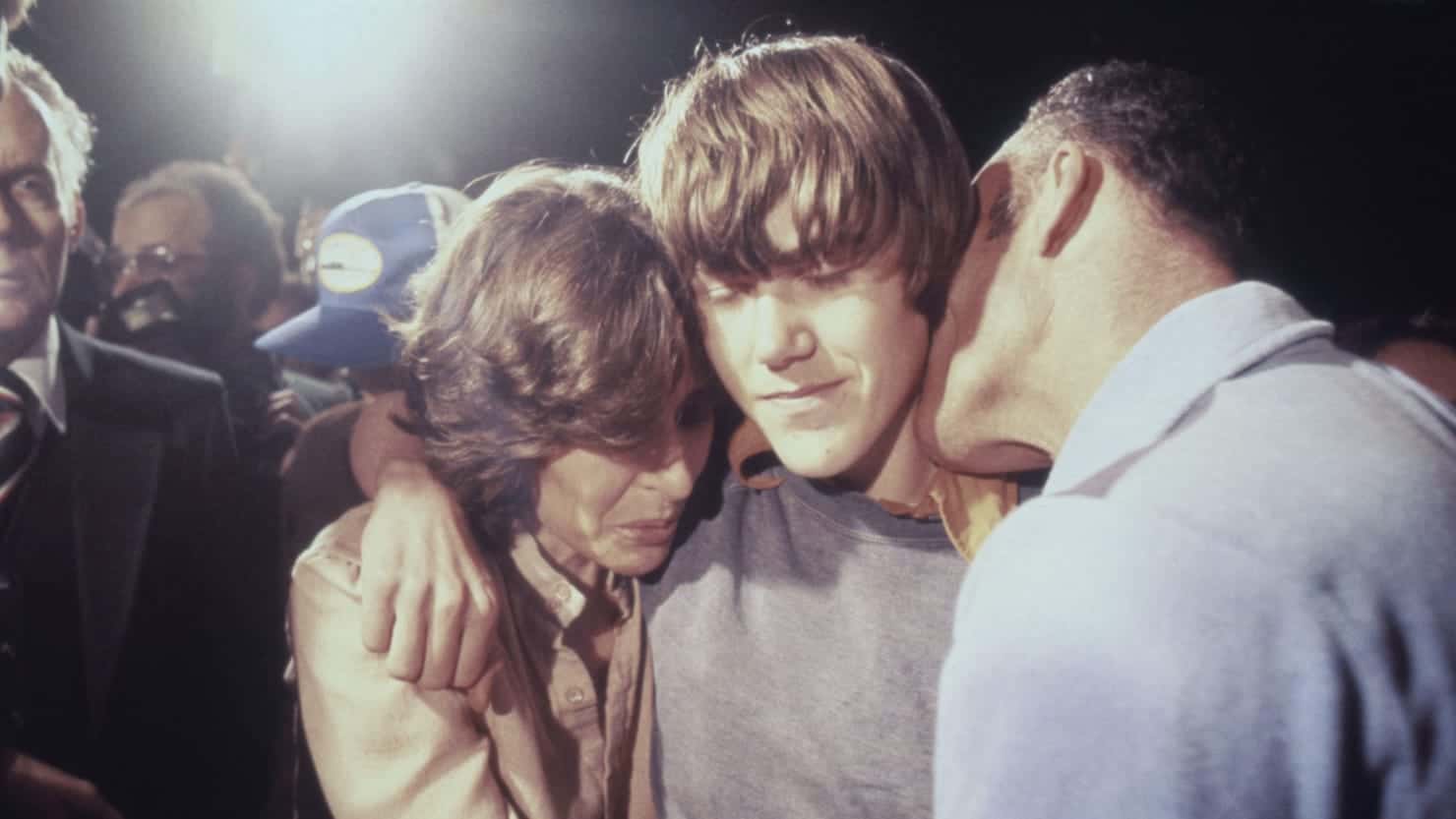 When the worst happens, it causes a media frenzy. The 24-hour news cycle doesn’t stop, and we are told every detail of the case as it becomes available. But what often is left out, is the side of the case from the people most affected by it, the victims and their families. The constant news stories, documentaries, and even made for television versions of stories often are made without the input of those who were there, and facts are even sensationalized for the audience.

But what if a family could take control of that narrative? It’s been decades since the Steven Stayner kidnapping and his return to his family – but it is a case that has stuck with the general public in more than one way. It’s the case that launched the “Stranger Danger” movement, even to the detriment of most cases since often the danger isn’t from strangers at all. And it’s a case that still intrigues true-crime fans and is still the topic of many podcast episodes to this day.

In a three-part series coming to Hulu this week, Captive Audience, the Stayner is taking control of the narrative this time. And trying to reclaim their story, and tell it from their perspective.

Shot in a set of interviews with family members including Steven’s children, wife, mother, and even the actors that portrayed him and his brother in the movie that was made about his story – Captive Audience brings a different look at the story. It’s more than a kidnapping story. It’s a story about the loss in a family, the impact it had on his future, and even what his disappearance emotionally did to his siblings and their relationships.

Captive Audience even brings the story full circle and shows the media’s nonstop coverage when Steven’s brother Cary was arrested for murder years later. The show highlights how his reaction to Steven’s disappearance and even return could have led him to take extreme measures to get his moment in the spotlight. But more so, again, the impact of the media and the stories on his family and children.

Not only does Captive Audience bring to the screen a story that so many people are familiar with, it highlights just how little we actually know about it. It shows the difference between what is reported and what actually happened as well as the real impact on the family and friends of victims that is often forgotten and neglected.

Captive Audience will stream on Hulu starting on April 21st.

This is the story of how a story gets told, and how the media’s magnifying glass impacts the characters caught in the narrative. Siblings Ashley and Steven Stayner Jr. never knew their famous father Steven, the child victim of a shocking California kidnapping, who tragically died in an accident when they were young. In 1972, seven-year-old Steven went to school – and never came home. His mother Kay struggles to keep the media interested in the case, and to hold her family together. Then, after seven years, a miracle: Steven returns. The media can’t get enough of the story and frantically descend on the Stayner home – but this isn’t the Hollywood ending it appears to be.

Now fourteen years old, Steven struggles to adapt, and his family grapples with life under the media microscope. Steven’s older brother Cary has mixed emotions: happy to have his brother back, but jealous of how the media has turned Steven into a hero. When Steven’s kidnapper goes on trial, painful truths are made public, and the media coverage takes a dark turn, sending Steven on a downward spiral. Just as he starts to pull his life together – with marriage, kids, and a hit TV movie about his story – the Stayners endure another tragedy. And soon, they’ll be famous all over again, for a very different reason.

Fast forward to 1999, when four women are brutally murdered in nearby Yosemite. Ashley Stayner was fourteen years old at the time, and recalls being riveted by the months-long investigation – until she learns that someone close to home has confessed to the crimes. The story thrusts the Stayners back into the spotlight, forcing us to ask how our appetite for these stories drives a demand the media is eager to satisfy.