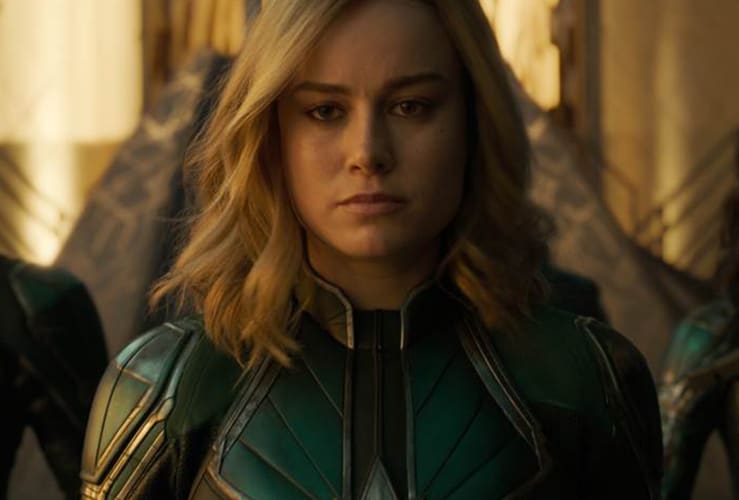 Girl power takes center stage when Captain Marvel hits theaters in March. We can’t wait to see Carol Danvers take up the charge and help protect our world and galaxy. Set in the 1990’s the movie looks like it’s going to provide us a look at the past, but one that we can relate to.

We’ve been gearing up for this movie for a while and can’t wait to see it. And now, you can get tickets for your family. With how epic this movie is going to be, you may want to reserve your tickets and seats now (did you know they have heated seats now at some theaters! Epic I say!)

Can’t wait til March to get more Captain Marvel? Check out a special look at the movie below and more about the making of the film too!