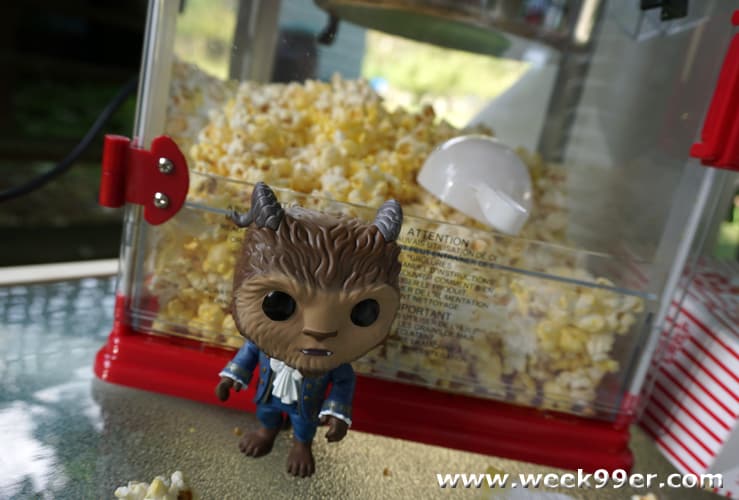 Growing up my parents would host large neighborhood parties and get-togethers. It was a ton of fun for us as kids, and something I’ve always wanted to do as an adult. Our neighborhood isn’t exactly aged right for this type of party, and the majority of kids are just visiting their grand parents. But thankfully, my parents still love hosting parties and our outside home theater is completely mobile – so this past weekend, I brought the party to them. 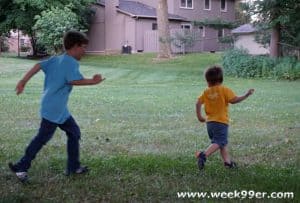 Armed with a popcorn machine, our mobile screen, a Pocket-sized Portable HD Projector, speaker and a copy of Beauty and the Beast, we actually did a double feature just like we grew up with at the Drive In theaters. Bambi started earlier for the younger viewers and Beauty and the Beast once it was super dark. 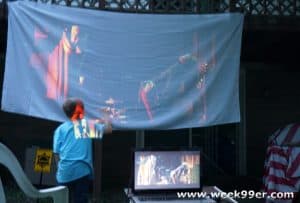 Besides having the flexibility to start the show any time you want, you can also pause the show as needed. But one thing it allows you do as well, watch your favorite shows while the kids are kids and play – just like we did at the Drive In. You may end up with someone making shadow puppets on your screen – but it’s part of building the memories and fun of childhood. 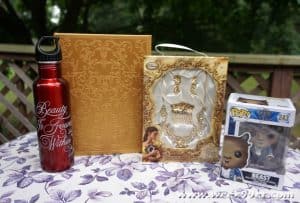 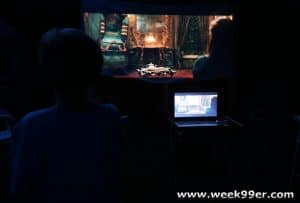 We had such a great time watching movies together with the neighbors and friends. We can’t wait to bring the neighborhood together again to watch another movie. It’s awesome bringing back that feeling of the old block party and is so easy to do. It’s the simple things that can help bring you closer to your neighbors, and with the fun summer nights – it’s a great time to get to know everyone just a little better!

Get Beauty and the Beast on Blu-Ray, DVD and Digital HD now and have your own outdoors movie night!