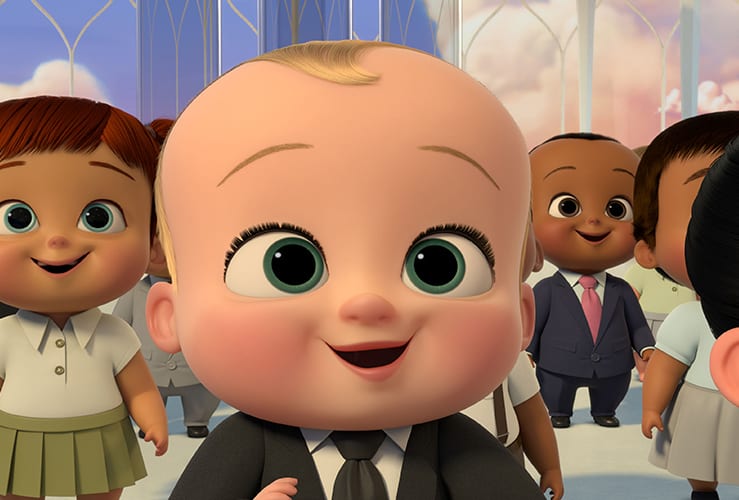 They’re back! The babies that are secretly ruling the world and the Boss Baby behind it all. Season 2 of The Boss Baby Back in Business is coming to Netflix on October 12th and they seem to have the key to making babies stay the most popular and desired thing in the world! The key to unconditional baby love has been uncovered. But, another beloved group has their sights set on this magic potion: Old People! Get ready for a dual of the ages in all new episodes of The Boss Baby: Back in Business, on Netflix October 12! Check out the trailer and more about the show below!

The Boss Baby Back in Business Season 2 Trailer:

About The Boss Baby Back in Business:

One of Netflix’s most successful kids and family series to date, Season 2 of DreamWorks Animation Television‘s series The Boss Baby: Back in Business picks up where the first season left off. Baby Corp has been left without a CEO, giving rise to an up-and-comer from the R&D division: Turtleneck Superstar CEO Baby (Cynthia Erivo). When she unveils her breakthrough Stinkless Serum to keep babies smelling their absolute best, Boss Baby and the gang must work quickly to keep this magic cure-all out of the hands of puppies, kittens, and, what Boss Baby believes to be their greatest threat yet: old people!