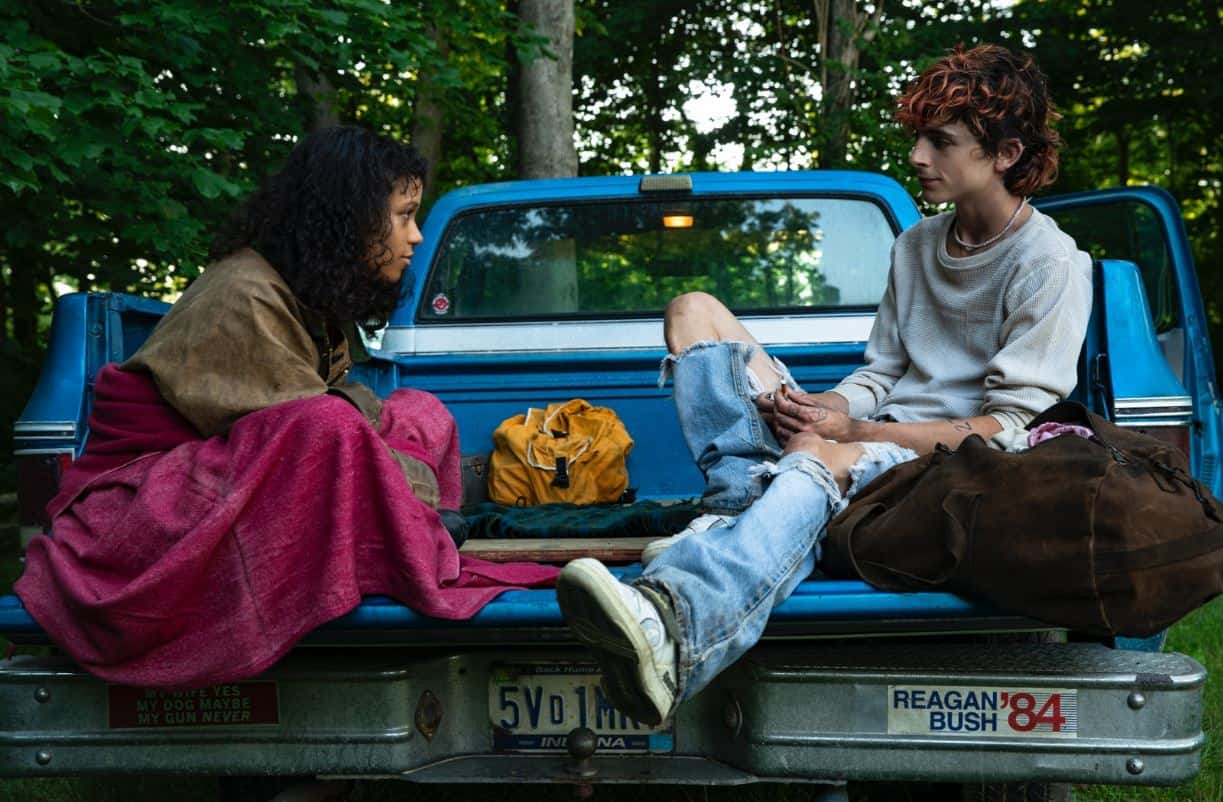 Finding someone with your interests can be hard, and apparently, even cannibals have love stories too. Or at least, that’s what Bones and All is telling audiences. Yes, there is someone for everyone out in the world, but maybe – just maybe – not every love story needs to make it to the big screen.

Bones and All follows the story of Maren as she comes of age her father abandons her, leaving her to fend for herself. Her “tendency” of cannibalism puts her at risk of discovery and she decides she has to find her mother who left when she was young. On her journey to find her mother she meets other “Eaters” including a young man named Lee. Lee ends up taking her in the direction of her mother’s last known address and on the way the two young cannibals fall in love.

The graphic nature of the movie is only one of the issues. It tries to balance a love story that doesn’t have much meat to it, and a thriller-type story at the same time – but again falls short on delivery. The young couple fights, share meals, and continues on their journey but never really develops a relationship on screen. Both stuck in their pasts, in their own struggles they have an inability to really care or show emotion to each other. Maybe this is how it’s written, but it’s not a love story that anyone is going to look for or want to watch unfold.

One stand-out performance in the film is Mark Rylance. While most of the roles he’s more known for are the quirky characters, his depiction of Sully is honestly chilling. Away from the roles, fans would usually associate him with, Sully embodies the darker side of cannibalism and “eaters” that most people would associate it with anyhow. While his character seems to be one that brings chills down your back, its more the feeling that you would get about cannibalism in general.

The story of Bones and All could be an interesting love story – if you removed all of the cannibalism and graphic scenes. But instead, you’re left with a sporadic story between graphic and disturbing scenes. There, of course, will be an audience that will be ok with the movie and even fine with cannibalism in general, but finding a wide audience is going to be a struggle for this movie. It’s not quite a love story, or really a thriller, instead it flounders some trying to figure out what exactly it wants to be.

Bones and All is in theaters this weekend.

About Bones and All: