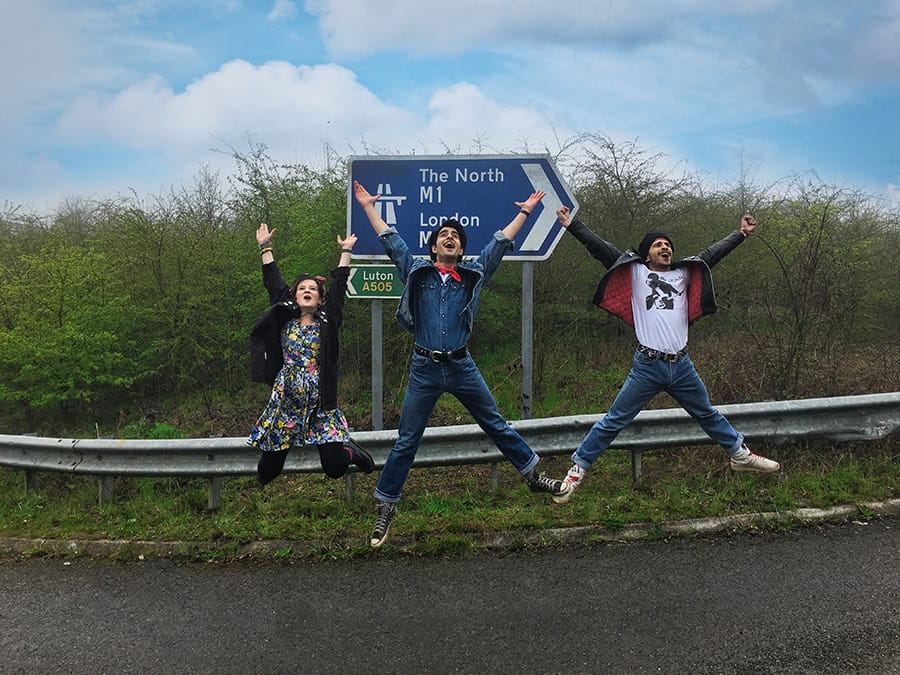 We all remember that moment, where music inspires us and feeds our soul. Music has the way to reach in, kick start our hearts and give us the inspiration for our passions. Blinded by the Light hits theaters next week and tells the story of Javed, a Pakistani teen living in England in the 80’s who is struggling to find his place in the world, his voice and his direction for the future.

The writers I admire make a difference. They tell the world what they need to hear

While studying for his A levels, Javed is introduced to the music of Bruce Springsteen – well after his main popularity has waned. But the music speaks to him, and talks directly to where he is in his life. An aspiring writer, Javed feels the lyrics deeply and uses them to find himself, find the strength inside him and his own inspiration.

The movie follows Javed through his journey as it parallels with the hard times his family is going through with the unemployment crisis of the 80’s paired with the racial tensions in the area. It takes a great sensitivity to what was happening in the region and how it impacted the Pakistani population in England.

My dream is to build a bridge to my dreams, but not a wall between my family and me

Blinded by the Light brings a new look at the music of Bruce Springsteen and how it can still be used to inspire younger generations. With a fun look at the impact of the lyrics, and different bits of playful filming the movie will have you dancing in your seat.

I didn’t know music could be like that. Is a dream a lie if it doesn’t come true

While the music of Bruce Springsteen is the base behind Javed’s true story, it was really what helped him find his own voice. Coupled with finding the meaning of his family to him, Javed uses his this inspiration to find his true voice, his self and more. The movie will have you inspired and taking another listen to your favorite music and delve deeper into the lyrics.

About Blinded by the Light: