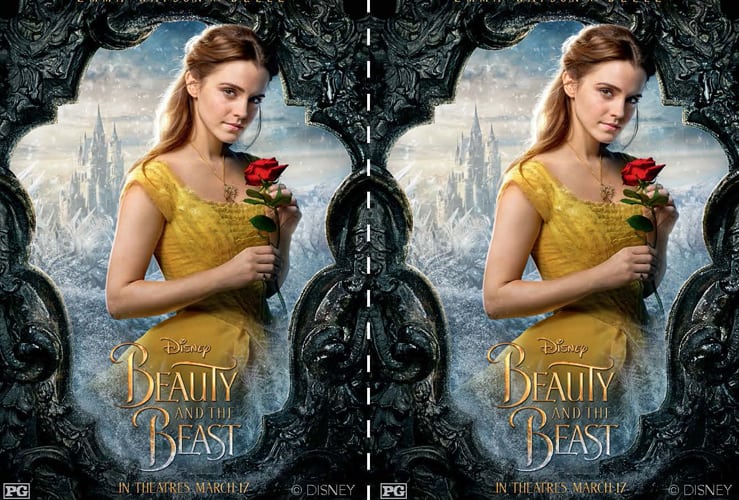 Beauty and the Beast is now in theaters and breaking records. The movie is spectacular, beautiful and brings to life the movie we all fell in love with as kids. With new songs, and the classic story – it’s easy to see why so many people are enchanted by the movie and we are already in love. Withe the new movie in theaters, Disney has released some fun new games for you to enjoy with your family. You just have to click the links below and save the PDF and print them out. Check out a clip from the movie below too! And if you haven’t already – be sure to check out Beauty and the Beast in Theaters!

Print out the new Beauty and the Beast Games and Activity Sheets: