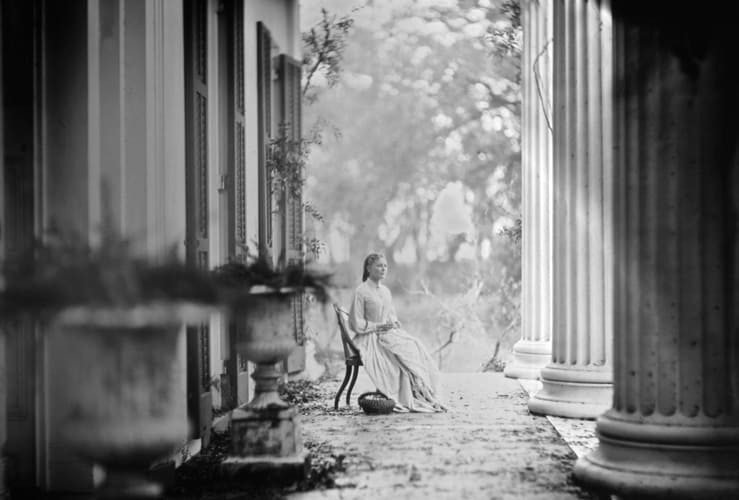 One of the first things that fascinated me about The Beguiled was it’s placement during the Civil War time frame. The movie has an interesting premise, but the architecture, the clothing and even the moment in time caught my attention. Focus Features took particular care to make sure their even costumes were of period.

On the set of The Beguiled, they took it a step further and did some cast photos in period accurate tintype fashion. The results are amazing and Focus Features shared a bit about the process and the images below.

Check out the Tintypes from the set of The Beguiled below: 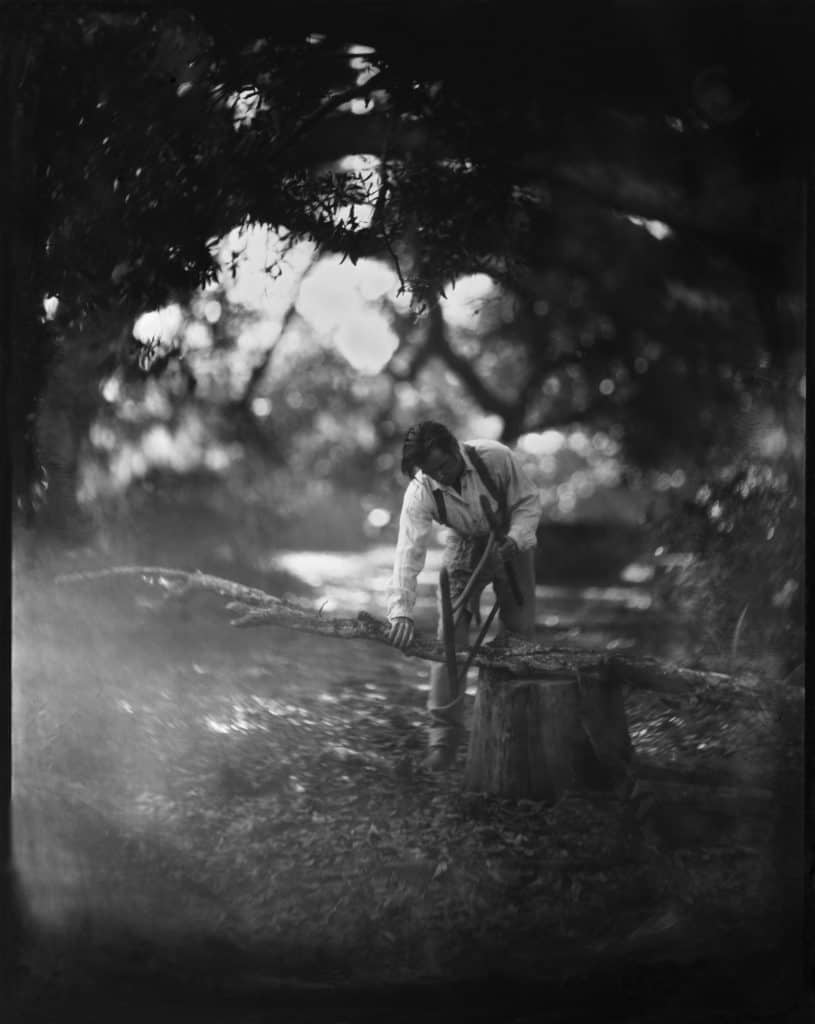 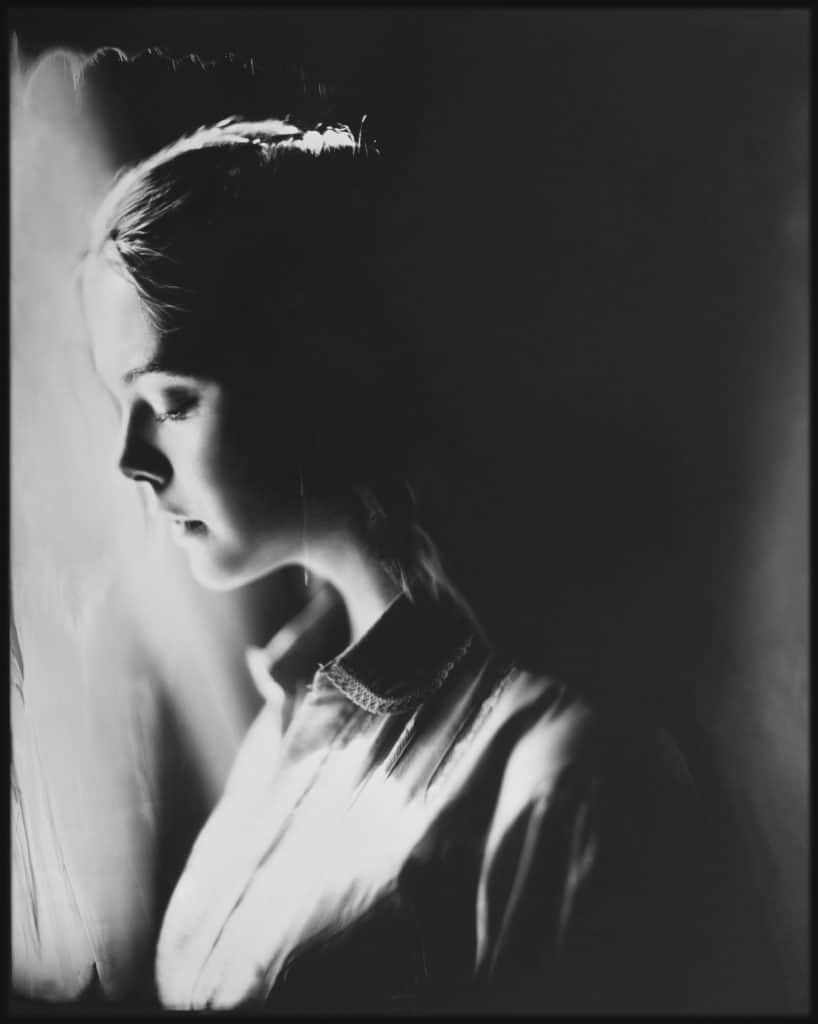 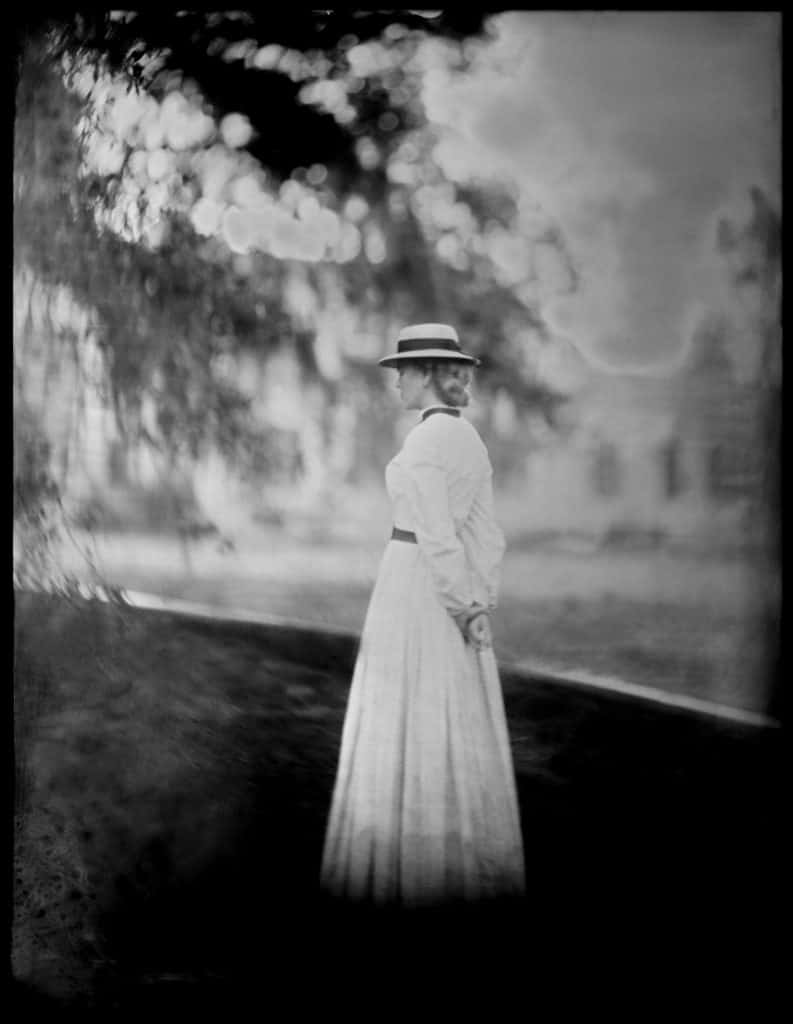 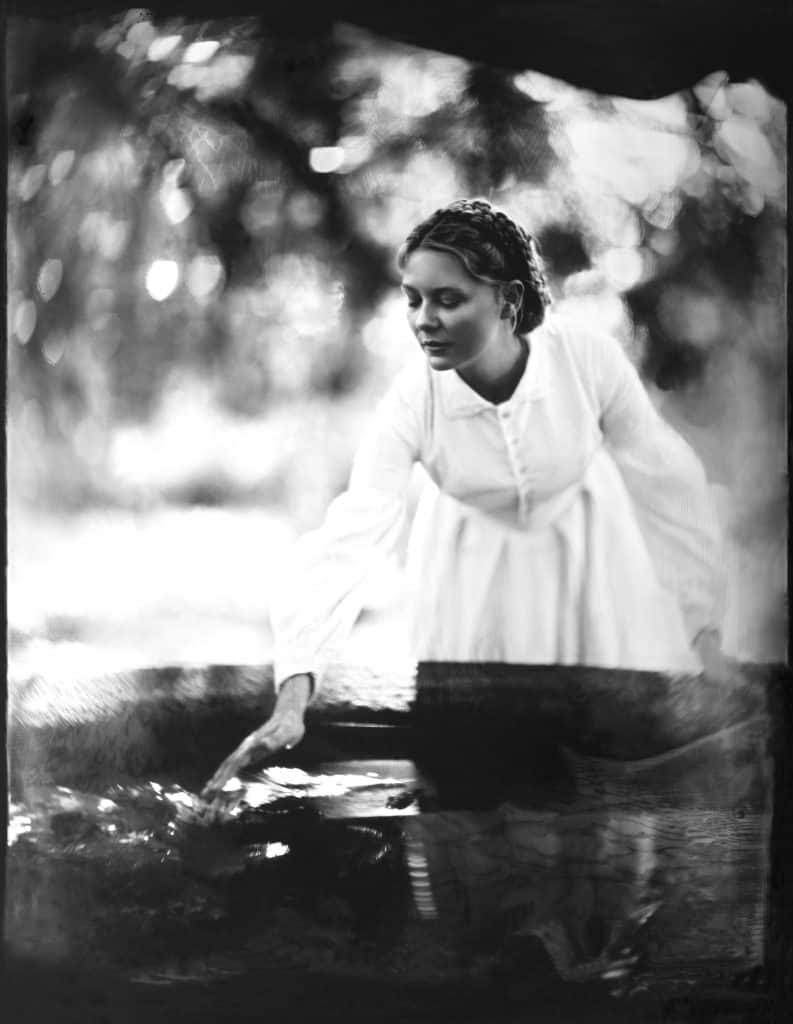 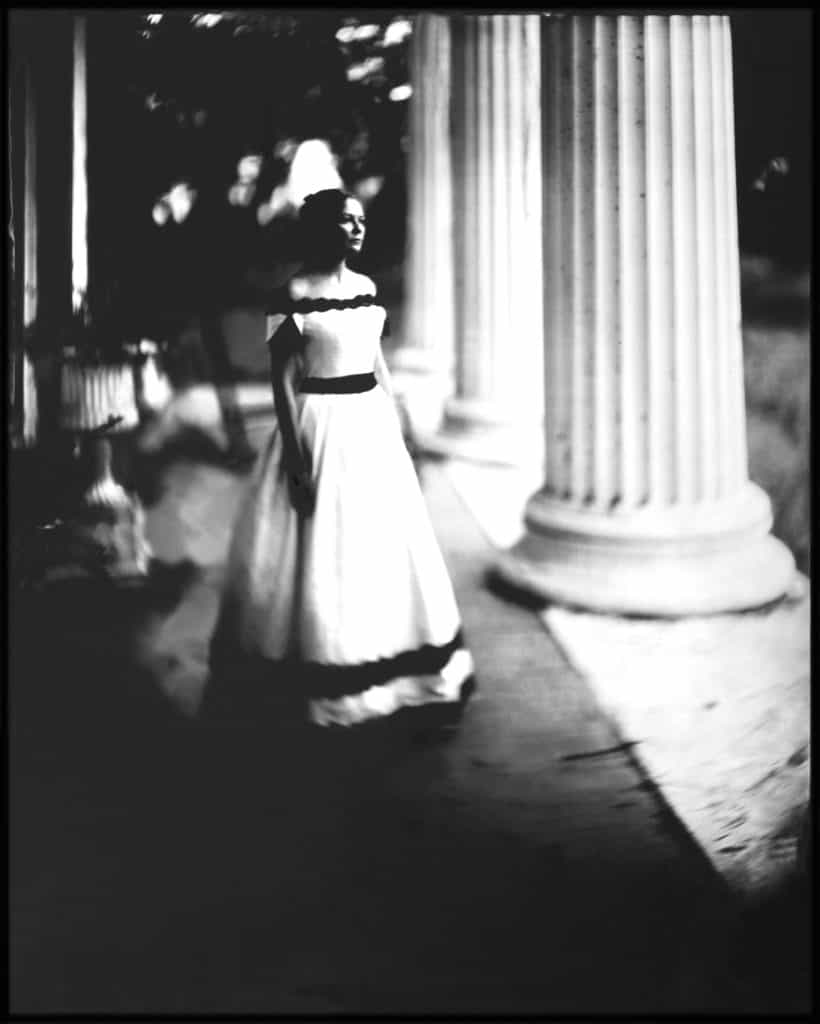 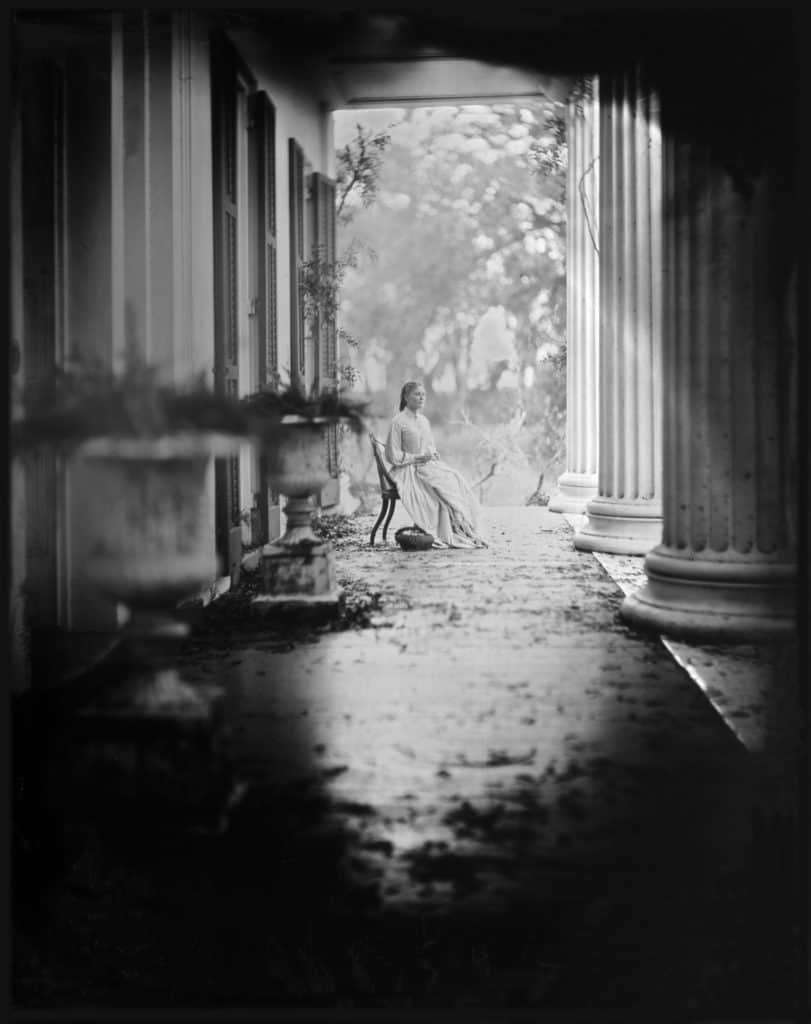 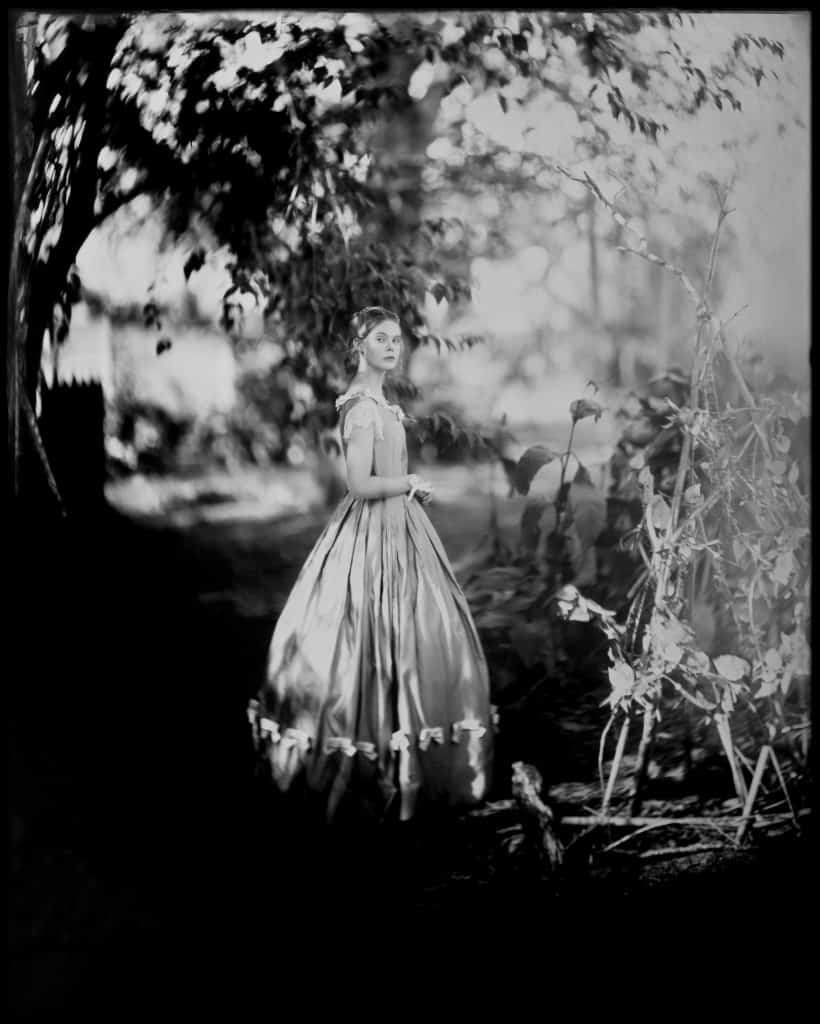 How the photos were made

The Collodion process is an early photographic process invented in 1851, an intricate process which requires the photographic material to be coated, sensitized, exposed, and developed within the span of @15 minutes. During the Civil War, it was the only choice for documenting the war and life at that time. Despite its shooting disadvantages and its laborious technique, its aesthetic qualities with imperfections define a mood and style grounded in the historical, physical qualities of photography.

It’s a moving process where anything can happen; scratches, erosion, pitting, stains can appear and/or disappear in a magical way. The interplay among clarity, strangeness, dreaminess, and wildness is the perfect reflection of The Beguiled.

The photographs themselves are tintype (metal plate), 8×10 inches.

“What Is The Beguiled” Featurette

“If You Could Have Anything” clip

Check out the Official Trailer for The Beguiled! 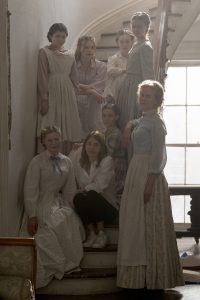