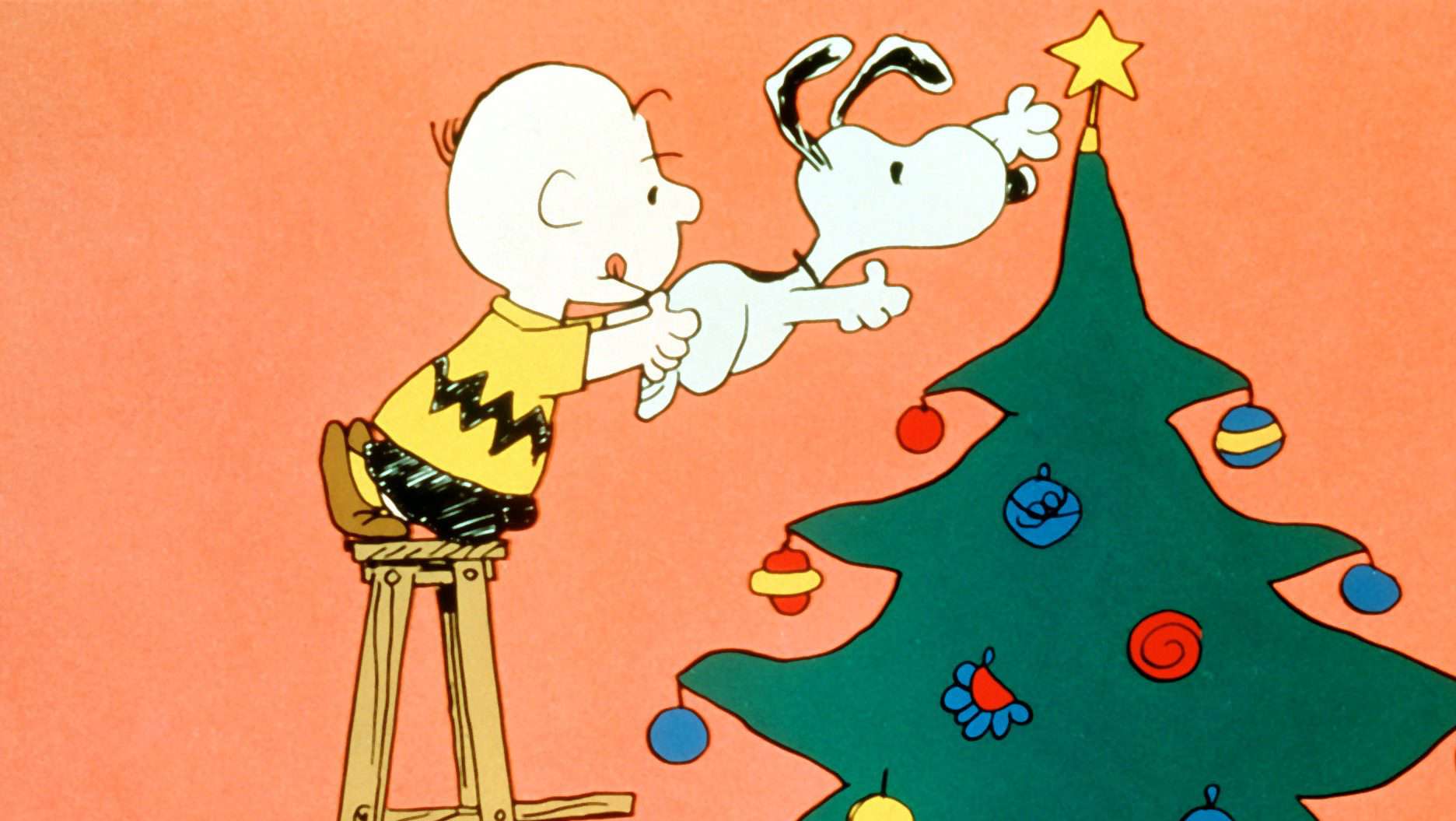 Apple today announced that “For Auld Lang Syne” – the first new original holiday special to come from Apple’s expanded partnership with WildBrain – will premiere globally on Friday, December 10 on Apple TV+. In the special, after the Peanuts gang experience a disappointing Christmas because Grandma can’t visit, Lucy resolves to throw herself the best New Year’s Eve party ever, while Charlie Brown struggles to accomplish just one of his resolutions before the clock strikes twelve.

The festive tradition of gathering to watch the classic adventures of Charlie Brown, Snoopy and friends continues this holiday season with Apple and PBS again teaming up to offer multiple ways to view ad-free airings of “It’s the Great Pumpkin, Charlie Brown,” “A Charlie Brown Thanksgiving” and “A Charlie Brown Christmas.”

In 2020, Apple TV+ teamed up with WildBrain, along with Peanuts Worldwide and Lee Mendelson Film Productions, to become the home for all things “Peanuts” for fans around the world. The iconic holiday specials join other “Peanuts” titles on Apple TV+, including “The Snoopy Show,” an animated series for kids and families starring the internationally beloved beagle and his feathered best friend, Woodstock, as they tackle all-new adventures; the Daytime Emmy Award-winning short “Peanuts in Space: Secrets of Apollo 10”; the Daytime Emmy-nominated and Parents’ Choice Gold Award-winning series “Snoopy in Space,” a series of 12 animated shorts featuring Charlie Brown and the beloved Peanuts gang as Snoopy fulfills his dreams and embarks on his next big adventure of becoming a NASA astronaut; and the Apple Original documentary special “Who Are You, Charlie Brown?” which celebrates the origins of the beloved “Peanuts” characters and their creator, Charles M. Schulz, and is narrated by Academy Award winner Lupita Nyong’o and produced by Imagine Documentaries and WildBrain.

Apple TV+ offers premium, compelling drama and comedy series, feature films, groundbreaking documentaries, and kids and family entertainment, and is available to watch across all your favorite screens. After its launch on November 1, 2019, Apple TV+ became the first all-original streaming service to launch around the world, and has premiered more original hits and received more award recognitions, faster than any other streaming service in its debut. To date, Apple Original films, documentaries, and series have been honored with 154 wins and 522 awards nominations.