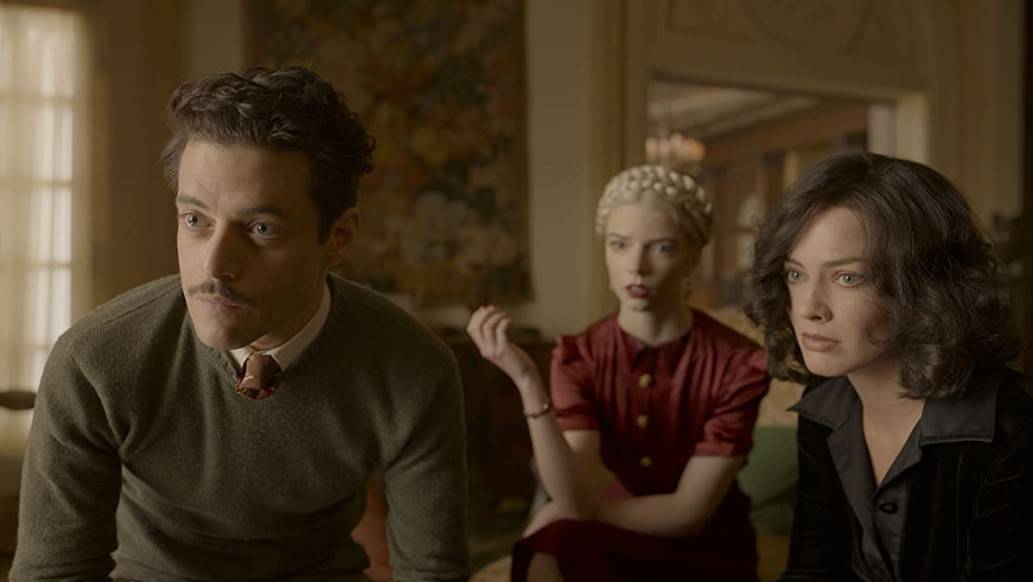 Filled with a star-studded cast, Amsterdam is heading to theaters this weekend. The David O. Russell film follows the patterns of his other popular works- hints of a true story told through a creative lens. The movie even opens letting the audience know that most of the events portrayed actually happened – what is real and what is not, however, is pretty much left to your imagination.

Amsterdam tells the tale of three friends that met during World War I and the days following. Years after making a pact together, they’re swept up in events that not only could be disastrous to their lives but could change the face of the country.

What’s really going on here? Is Amsterdam just an artistic and quirky movie telling a story? Or did these events actually happen? Throughout the movie, the three get twisted up in what is actually known as the Business Plot, a 1930s plot and military coup to overthrow President Franklin D. Roosevelt to instill General Gil Dillenbeck (Robert De Niro) as, similar to fascist regimes at that time. Dillenbeck (Major General Smedley Butler in real life), goes against the coup and testifies at a special congressional committee later.

The actual plot and the history behind it may be the most interesting part of Amsterdam. It’s a little taught part of history and one that could (and probably should) be reflected on with the current changing political world. Instead, the movie focuses on the back story of the three main characters, and the Bohemian time they spent together in Amsterdam twelve years before the main storyline and plot actually happened. Not that it’s uninteresting, but this is probably where a lot of the story is focused and I’m sure a lot of deviations from reality come into the script.

Amsterdam is artistically told from the narrator’s perspective and that may be why some things feel off throughout the story. But it takes its own time getting to the point and winding its way through a potentially interesting plot. It will eventually get you to the story and to the point of all of the flashbacks, as long as you stick it out through the over two-hour movie.

How much is actually based on reality, and how much creative license was taken – we’re not completely sure still. A quirky but long-winded whodunnit, Amsterdam will be in theaters everywhere this weekend.