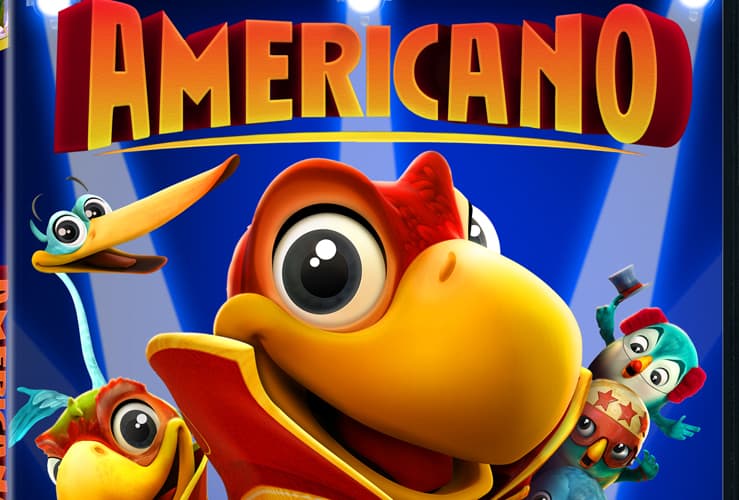 We’ve noticed a trend with the movies that Lionsgate has been releasing this past year – they’re family friendly and perfect for even the youngest member of the family. Their newest movie Americano, fits this formula perfectly and has even been awarded the Dove Family Seal!  Get ready for a south-of-the-border journey, when the animated adventure Americano arrives on DVD, Digital HD and On Demand on June 13 from Lionsgate. Americano tells the charming tale of a colorful Mexican parrot named Cuco who sets off on an adventure to defend his family. Available in both English and Spanish, the film features the voices of Rico Rodriguez, Kate Del Castillo, Cheech Marin, Gabriel “Fluffy” Iglesias, Golden Globe® nominee Lisa Kudrow (Best Supporting Actress, Television, “Friends”), and Academy Award® nominee Edward James Olmos (Best Supporting Actor, Stand and Deliver, 1988), in addition to radio personalities Don Cheto, El Mandril, and Argelia Atilano. 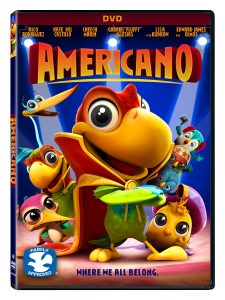 Cuco is a Mexican boy parrot that would rather imitate the crazy stunts of his TV parrot superhero, El Americano, than help with his chores at the family bird circus. Yet when a gang of bully birds threatens his ringmaster father and takes over the circus, Cuco sets off on a hilarious and perilous journey to Hollywood to enlist his hero in his fight, only to discover the true hero within himself.