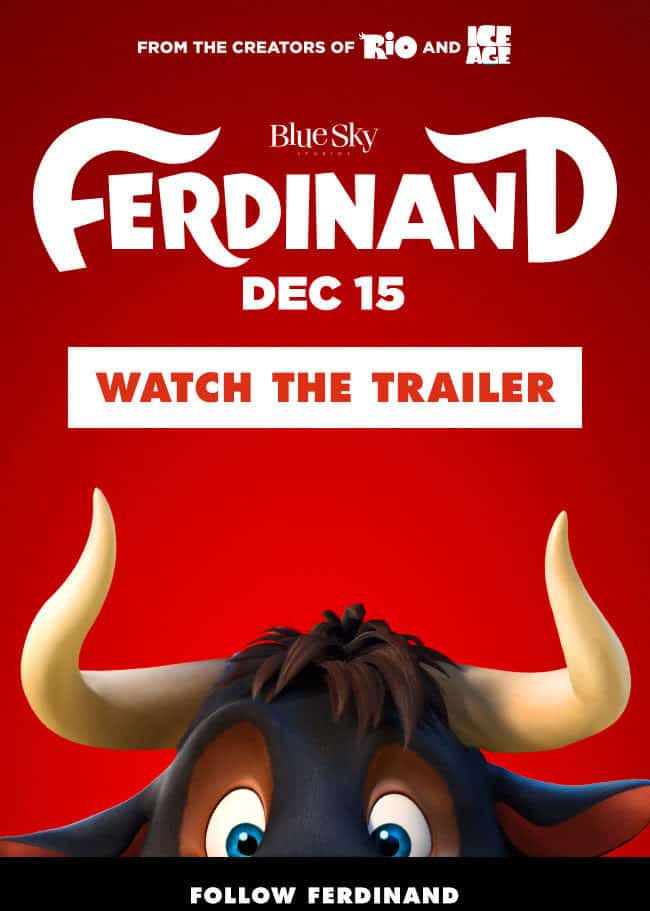 Blue Sky Studios and 20th Century Fox is bringing the heart warming tale of Ferdinand, the bull with a big heart. The story follows the the misunderstood soft hearted beast who everyone thinks is dangerous. Ferdinand just wants to make friends and be kind. The movie focuses on not judging a book by its cover and looks adorable. The movie isn’t slated to hit theaters until December 15th, but we’re getting our first look now! Check out the first trailer now!

Check out the All Star cast that will be voicing the characters in Ferdinand! I think this is making me more excited to see this movie. It’s a shame we have to wait until December to see it! 🙂 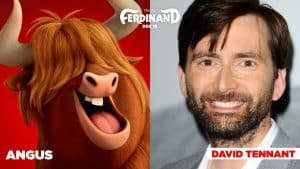 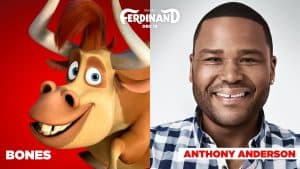 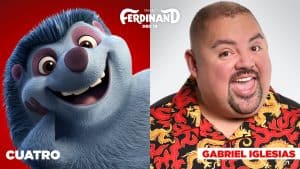 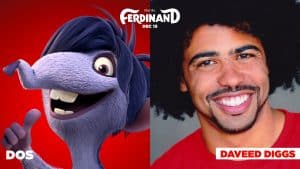 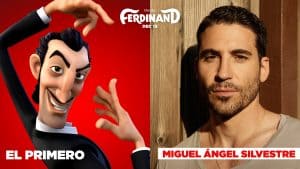 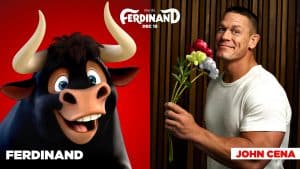 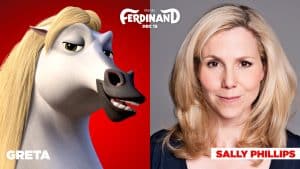 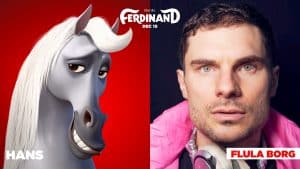 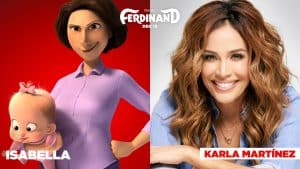 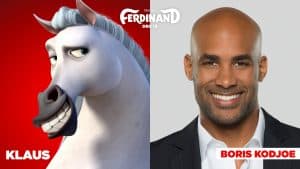 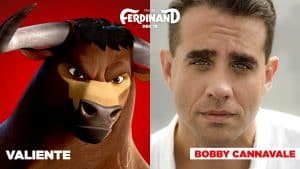 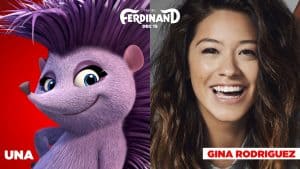 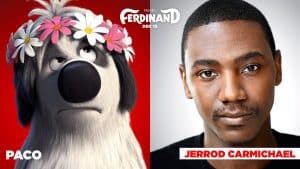 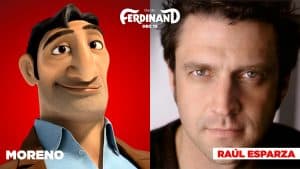 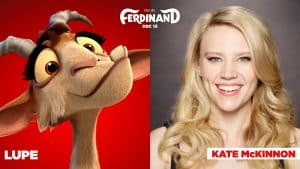 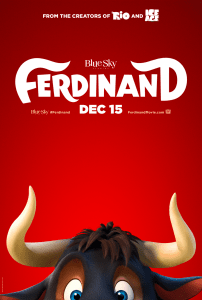 FERDINAND tells the story of a giant bull with a big heart. After being mistaken for a dangerous beast, he is captured and torn from his home. Determined to return to his family, he rallies a misfit team on the ultimate adventure. Set in Spain, Ferdinand proves you can’t judge a bull by its cover.

From Blue Sky Studios and Carlos Saldanha, the director of “Rio” and inspired by the beloved book “The Story of Ferdinand” by Munro Leaf and Robert Lawson, “Ferdinand” is a heartwarming animated comedy adventure with an all-star cast that includes John Cena, Kate McKinnon, Gina Rodriguez, Anthony Anderson and many more.

Why Wonder Woman 1984 has Let Fans Down