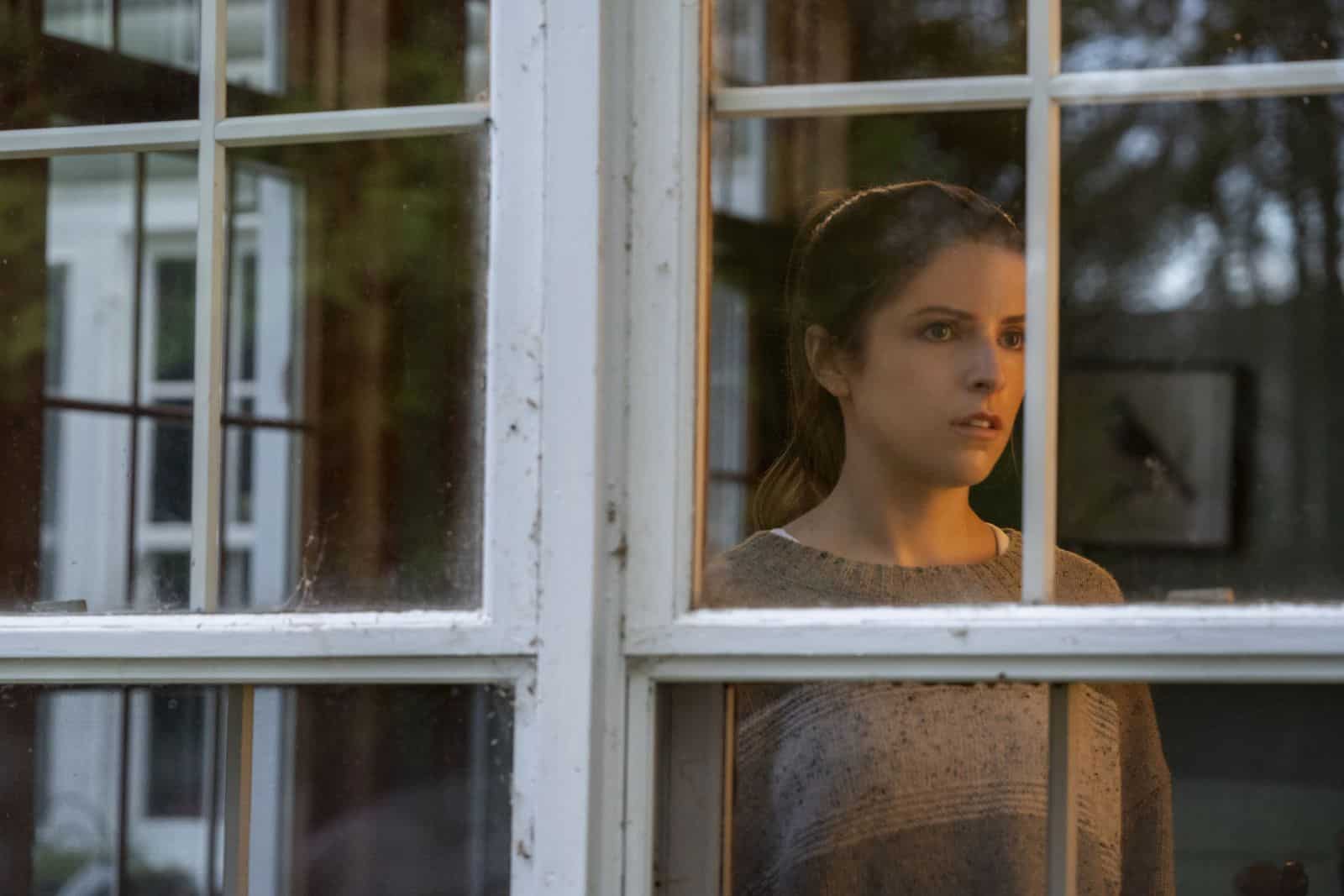 The relationship dynamics that usually play out on the screen are usually either end of the extreme – pure love or abject abuse or the darker side of relationships. But what we don’t often see in movies or shows, is in between that isn’t always as pretty as they seem from the outside.

Alice, Darling follows a girl on a girl’s trip with her lifelong best friends. Their relationships aren’t as close as before, mostly because of the changes in Alice. From her mood, her outbursts, and even insulting comments, Alice isn’t the girl they once knew. And that main reason, is the man in her life Simon. And while on the outside, they’re the picture-perfect couple. But behind closed doors, his rage, controlling nature, manipulation, and emotional abuse started to break Alice inside and change every aspect of her life and outside relationships.

Taking the opportunity to head out with her friends, Alice doesn’t tell Simon the truth about where she’s going and the week up north with friends is what she needs. Despite her distance, Simon’s presence is still felt as he constantly reaches out and checks in. She starts to feel the pull of who she used to be, and the space she has, but doesn’t really start to embrace it until her friends hide her phone. But keeping Simon at bay isn’t as easy as that.

The movie shows the nuances of abuse, and how manipulation and controlling nature can change every aspect of someone’s life. How it can lead to self-harm and actually rewires the brain in trauma responses. It shows how it can alienate the people around you who could be there to help support you, and it shows that there are ways out of the cycle of abuse. It’s an interesting perspective and not one that is often put on the screen.

Probably the only disservice Alice, Darling does for viewers is being billed as a psychological thriller. There is tension in the movie and is something that can cause some anxiousness for audience members. But it’s not a horror or thriller type of movie. Instead, it focuses on the real-life ramifications of narcissism, abuse, and controlling behavior in someone’s life.

In ALICE, DARLING, Oscar® nominee Anna Kendrick (Up in the Air) is Alice in this taut thriller about a woman pushed to the breaking point by her psychologically abusive boyfriend, Simon. While on vacation with two close girlfriends, Alice rediscovers the essence of herself and gains some much-needed perspective. Slowly, she starts to fray the cords of codependency that bind her. But Simon’s vengeance is as inevitable as it is shattering – and, once unleashed, it tests Alice’s strength, her courage, and the bonds of her deep-rooted friendships.