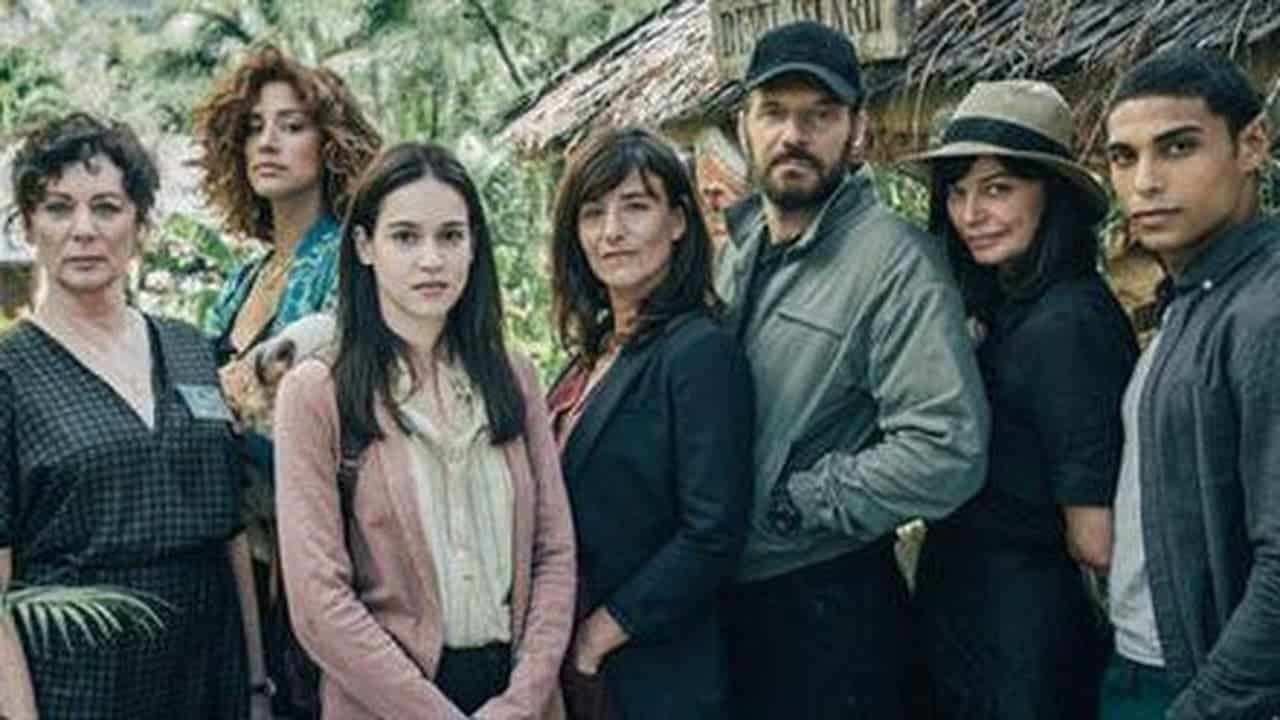 It is one of the best-selling mystery novels of all time, Agatha Christie’s And Then There Were None, the story of ten people lured to a Caribbean island where a dark presence is taking them out one at a time. Who lured them there? What do they all have in common? And now, the story is coming to the PBS Prime channel – but with a bit of a twist. Originally released in Europe, the show They Were Ten, follows the basic plotline of Christie’s novel but changes it up a little.

The series follows the ten strangers as they all head to a remote island to meet someone – who never arrives. Almost immediately after they arrive, weird things begin to happen and the travelers start trying to find a way off of the island. The story is interesting and one that will hook a lot of viewers – but was originally released in France so the show will have subtitles for most viewers.

While initially, the subtitles may have been something that would have made me turn off the series, the interesting story is what keeps you engaged. From the travelers to the staff on the island, the show flashes back to explain why each person ended up on the island. It also shows what happens to each one as well.

With interesting stories and a bit of a dark thriller tossed in – the original Christie mystery holds strong and will draw in a new generation of viewers. It will peak their interest in the original tale and encourage more sales of the story too.

About They Were Ten:

Based on Agatha Christie’s masterpiece And Then There Were None, the world’s best-selling mystery and one of the best-selling novels of all time, “They Were Ten” follows the story of ten people, five women and five men, who are invited to a paradise island in the Caribbean by a mysterious person; each has committed a murder in their past. They soon realize they are completely isolated, cut off from the rest of the world and all means of communication, which rapidly becomes their worst nightmare.

Why were they lured into this morbid trap? The answer lies hidden in their past – shameful events that they each tried carefully to bury. Today, under the hot island sun, they have begun to pay. In the end, there will be none left. One by one, they will be killed off… posing the ultimate question: who’s the murderer?