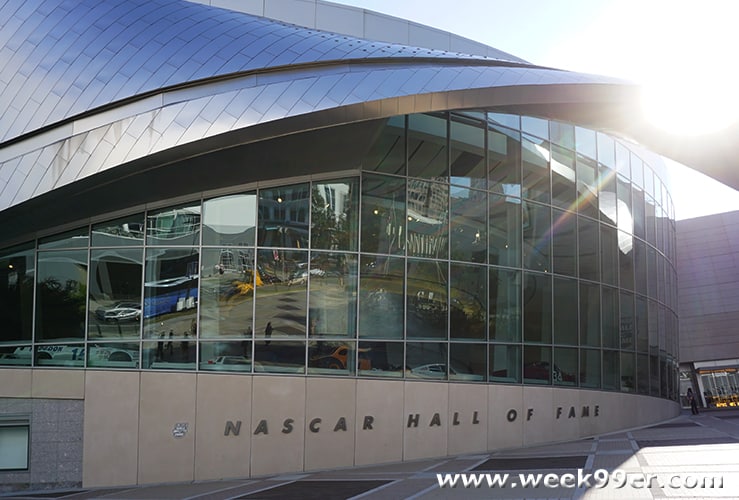 If you’re a fan of the Cars movie franchise, you probably have noticed the link to NASCAR in each movie. There’s no denying that the movies were inspired by NASCAR and the legends that shaped the sport. The movies have brought a new generation to the sport, and an appreciation to NASCAR that a lot of people didn’t have before. 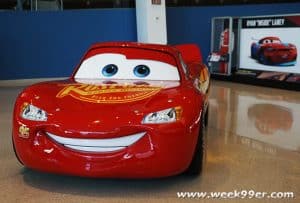 To celebrate the collaboration between NASCAR and the Cars franchise, last month the NASCAR Hall of Fame launched the official Cars exhibit in the museum. Surrounded by classic cars that started the sport, an original Hudson Hornet, a track and even parts of original race track pieces. 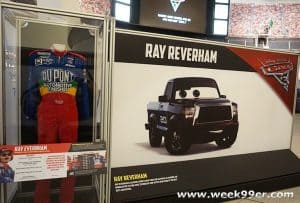 The new Cars exhibit does include a life sized Lightning McQueen at the Center, but he is surrounded by 16 legends and racers who not only help shape the world of NASCAR but also are voices of characters in the Cars world. The exhibit includes a large image of the cars they portrayed in the movie, as well as a bio about the racer who voiced their character, their accomplishments and even their actual racing gear. 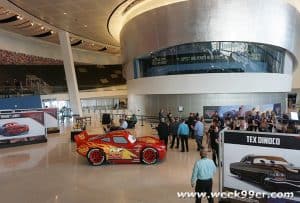 Besides the collaboration between the who major industry, the exhibit helps younger generations visualize their favorite characters actual impact on the sport and race tracks, it can help connect the two in people’s minds. After you visit the Cars Exhibit, be sure to visit the rest of the museum to see more about the different legends in the sport, and the moonshine running history that started NASCAR as we know it today.


About the Cars 3 at home release: