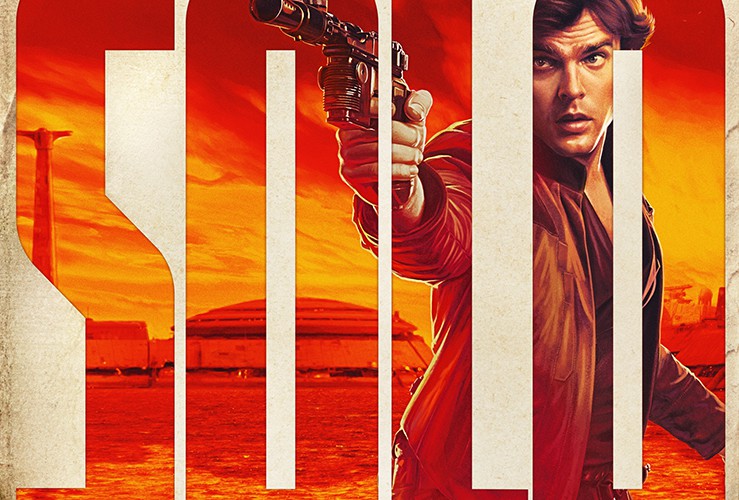 Han Solo has always been the wild card in the Star Wars Universe. The good guy with a bit of grit to him, and he’s finally getting his own movie with a back story. Solo will be played by Alden Ehrenreich (Beautiful Creatures) and brings to life the story behind the man who stole Princess Leia’s heart.

We don’t know too much about the movie yet, but we do have a teaser trailer that gives us a glimpse. Much like the character, they’re making the movie a bit gritty and it seems to have a bit of a western feeling to it. Check out the character posters featuring Han Solo, Lando Calrissian, Qi’ra and Chewbacca as well as the all new teaser trailer for a bit of an inside look of what we can expect this summer. 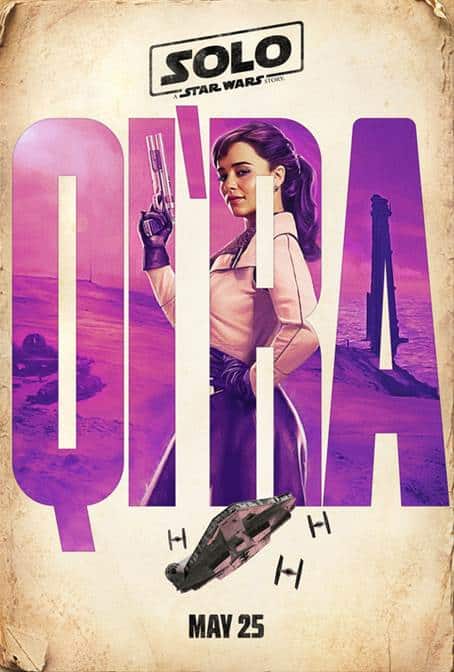 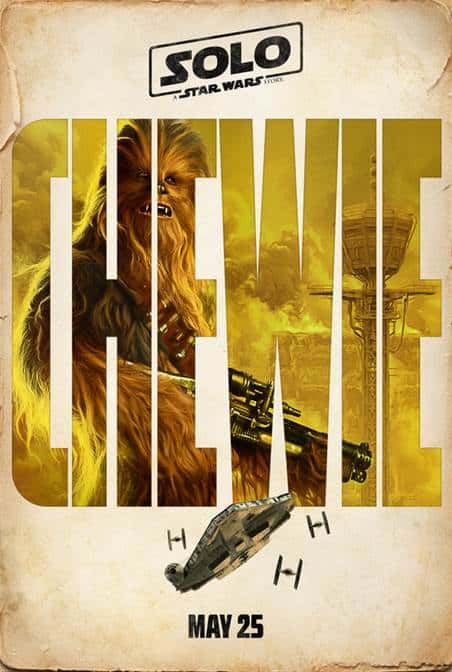 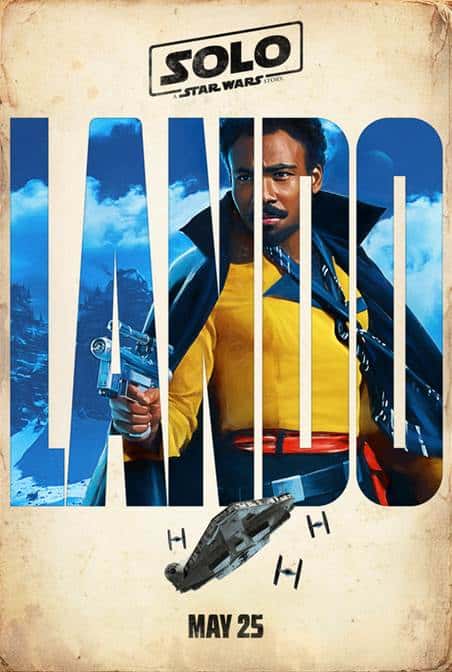 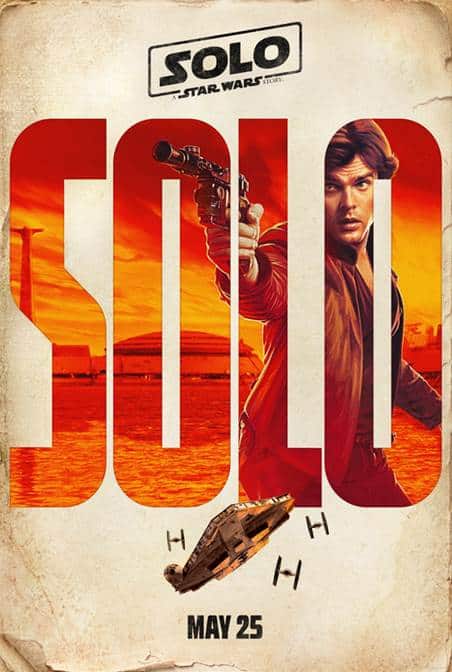